Posted on May 1, 2017 by marklosingtoday

Meanwhile back at the Heartwood Institute, a newly peeled mix tape pressed on limited amounts of cassette to boot – just 20 of these folk. Going by the highly original name – ‘mix tape 1’, this gathering features two extended 15-minute ghost lights that weave between both the magical and the macabre and the real / unreal, amid the pastoral pirouettes and the fleeting village figurines a Mayday recital is afoot. A carnival of folk heraldry where amid the spray of childhood haunts and Brit horror visitations a dimpling of village green wooziness dissolves and dissipates to reveal a wonderland of spectral delights, to the party an attendance of sound souls familiar to those well versed in the faraway spell crafted fantasias of say, the palace of swords, Keith Seatman, Belbury Poly and the Assembled Minds, play unheeded captured upon a vintage vibe that perfectly dovetails those essential outings from the much loved A year in the Country imprint. https://theheartwoodinstitute.bandcamp.com/album/mix-tape-one 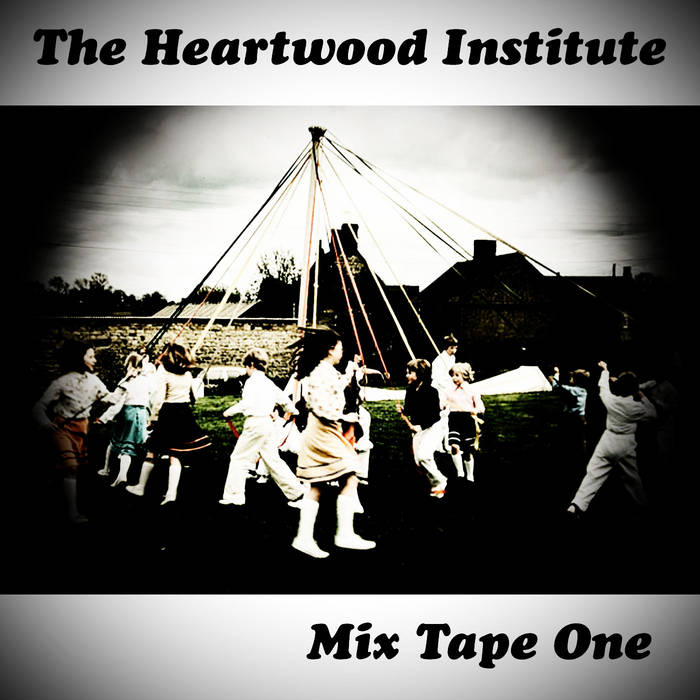 This entry was posted in groovy bastards..., Uncategorized and tagged the heartwood institute. Bookmark the permalink.