Staying with disco gecko just a wee bit longer, latest release by the aforementioned Andrew Heath finds him continuing his sourcing of found sounds in places of quietness, the spectrum now extending beyond churches and cathedrals to incorporate tunnels and train stations, he utilises these spectral ghost echoes as a primary base over which he crafts a most expressive array of tones predominantly forged upon with the addition of a piano. However, on his latest release – incidentally titled ‘’found. Assemble’ – he is joined by Bill Howgego and Stephane Marlot who each apply their individual artistry with reference to the bass clarinet and cello respectively. For us personally it’s the parting ‘a stillness of place where he hits his stride, applied with a quietly measured sense of grandeur, this string bathed elegiac beauty softly stretches and unfurls rising from its lonesome slumber mourned in bruised reflection whilst all the time arced and grace fallen by the lilting ghost lit tremble of sepia toned key motifs, quite beguiling though emotionally withering if you ask me. https://andrewheath.bandcamp.com/album/found-assemble 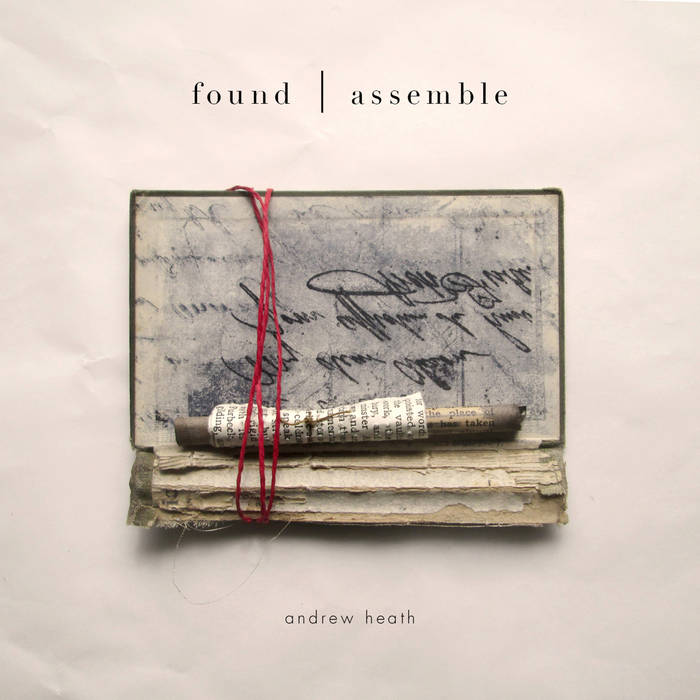