Just twenty copies, are you kidding me. Now I’m not about to go on a tirade about this being a disappointing indictment on current music scene, I’m tempted mind, but that a band who can magic up a track like ‘starcrossed radio’ can remain the preserve of the outsider scene is, well, beyond incredulity. We refer of course to St Helens based sore thumbs the Bordellos whose ‘life, love and Billy Fury’ is about the get a strictly limited outing via the much admired Recordiau Prin imprint. These dudes have been on our radar as long as I care to remember, they’ve weathered with maturity over the years assuming a lo-fi grittiness and steadfast refusal to play the pop game, preferring instead one assumes, to lob the occasional musical Molotov, with the result that often you just have to stand back and admire their nerve and verve. Two tracks sit on the preview player, both featured here previously, the threadbare and decidedly delightful punch drunk sounding ‘brief taste’ still have a curious aura as to suggest its channelling Louden Wainwright III all of which I’m sure you’ll agree if no bad thing, however the main event here is the aforementioned ‘Starcrossed Radio’. As noted in previous dispatches this cut provides one of those high-water marks in the bands considerable canon, both homely and hymnal it’s smoked in a lushly arresting sepia toned nostalgia that finds Queen’s ‘radio gaga’ indeed being its close reference point, all at once quietly majestic and disturbed in tearful reflection, a masterclass in emotion stirring pop classicism. https://recordiauprin.bandcamp.com/album/life-love-billy-fury 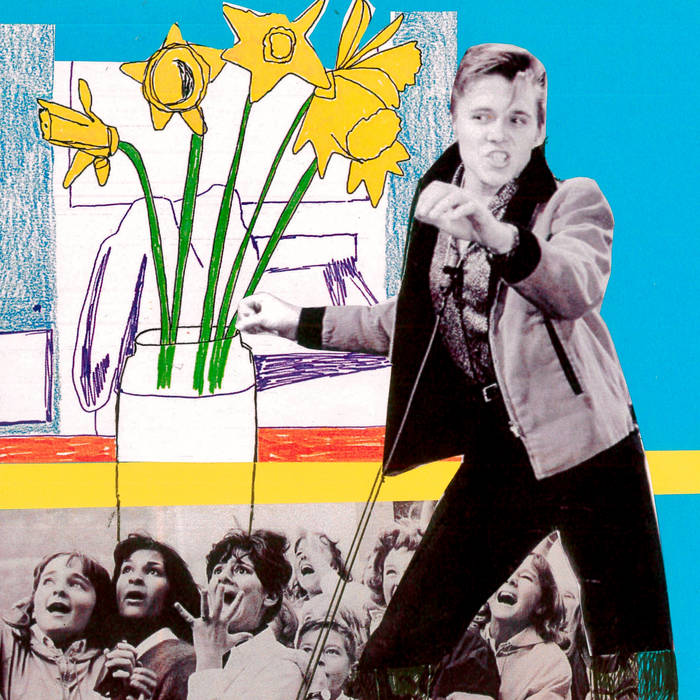 This entry was posted in groovy bastards..., Uncategorized and tagged recordiau prin, the bordellos. Bookmark the permalink.