First there was the return of vinyl, then the coming of the trusty cassette and in some quarters signs of a returning romance with the flexi disc – as much the cheer-leading goes about digital streaming, it seems old school beats all hands down as the more clued in generation return to discover long since thought discarded mediums. Perhaps it all is a retro fashioning statement, part tongue in cheek part wannabe hipster that fires this desire, not that we here are complaining, annoyingly it just means the record labels finding new ways of selling ‘dark side of the moon’ back to for the zillionth time. Why are we rambling such you may wonder, well simply so that we can edge along and offer up for possible consideration the much maligned floppy disc, I mean this is really going to burn the heads of hipster folk wondering what the hell they do with an oversized floppy card that fits diddly squat in terms of musical file size. Just seven of these available, two already gone leaving 5 – hell i’m almost tempted myself and are they really sure they can shoehorn 19 minutes of sound on it, seems so. Latest release from the previously mentioned poor little music imprint of Ontario, a real curious sore thumb from Rob Michalchuk entitled ‘Warp Factor’. Now the story goes the keys were recorded way back in ’89 and revisited again recently whereupon a brooding alto sax was laid over the top – hence i guess the novel notion of putting the track on floppy disc, the sounds aren’t bad either, okay a little wayward, somewhat gloomy and rain drenched, though that said something groaned in a noir trimming that one might expect to find William S Burroughs narrating overtop. https://poorlittlemusic.bandcamp.com/album/rob-michalchuk-warp-factor-plm153-35-floppy-disk 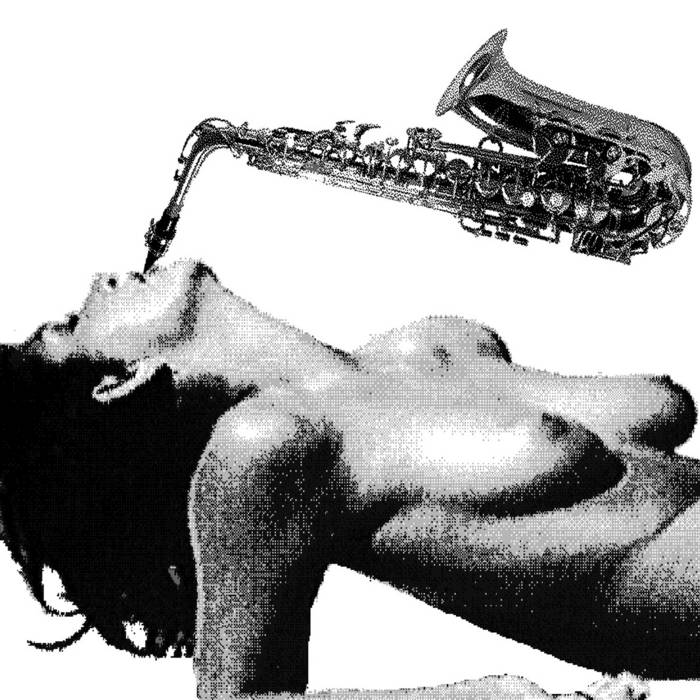