Latest to the Syngate roster, a new set entitled ‘Ecclesia’ by Stan Dart, a work inspired by Church space and its appreciation therein through electronic sounds. Being time poor around these here parts, we’ve honed in on the track ‘Sanctus’ – a track beautifully expressed in prettified and pulsing star charmed undulating neo classical pastorals softly infused with monastic murmurs all seamlessly coalesced into a sophisticated and chic-ly toned nocturnal adoring that manages at once to convey both mystery and majesty to its widescreen bow. https://syngate.bandcamp.com/album/ecclesia-2-cd 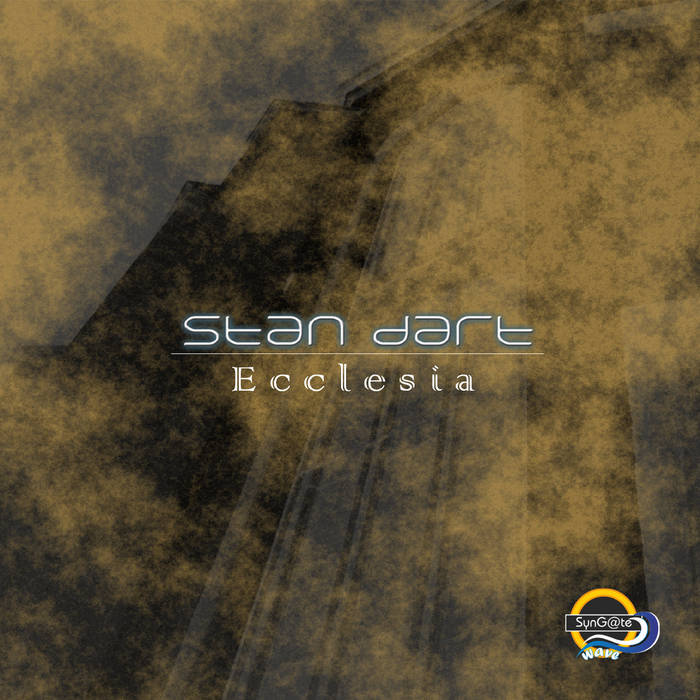 This entry was posted in groovy bastards... and tagged stan dart, syngate. Bookmark the permalink.