Posted on July 3, 2017 by marklosingtoday

Now i’ll be honest in saying that this ‘un has clearly had us hopping precariously on the back foot. A new cassette release, ridiculously limited in nature – just 40 copies – all heading out of the Newcastle based Cruel Nature imprint. A three track nugget from Sun Skeletons collectively titled ‘wax’. In truth you better give opener ‘no gold wax’ a little  space to breathe, its not immediate and neither does it hit you between the eyes, instead blighter lays little hatchlings that sprout and crack open just when you are least paying attention. Described in passing by way of the liner notes as ‘abstract drone free form jazz improve’ – you reckon eh….what emerges on ‘no gold wax’ is a damn nifty slice of transcedental mesmerics that sounds as though its been jetted in from the Tibetan on some spiritual mistral, all smokey and cooled in a softly distracting bonged up psych flashing, in truth sound wise look upon it as a distant cousin that Quickspace never knew they had. Equally turned in primitive mysticism is ‘teeny turner’ – yes we get the little pun, another hypnotic affair i’m afraid that imagines a particularly out of it L’Augmentation lost in the chemical smoke shimmied up to an equally stoned out Bardo Pond while rounding up the release, ‘gold wax’ at 12 minutes in length, basically a head expanding trip toned extended amalgam of the previous two cuts all woven into a deeply woozy atmospheric tapestry to which those Quickspace reference markers really become more apparent though this time as though graced, grizzled and gouged by the appearance of a youthful Grails to the equation. Essential. https://cruelnaturerecordings.bandcamp.com/album/wax 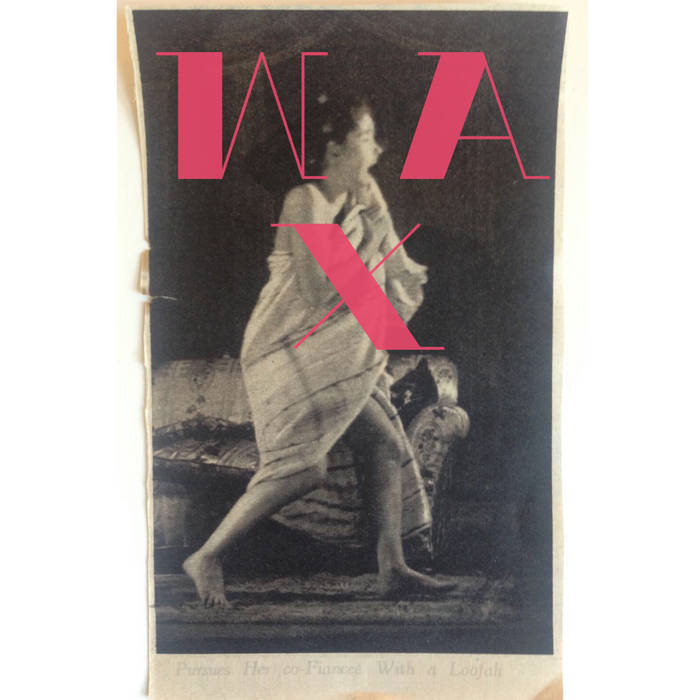