….and while we are at it, latest release from Sao Paolo’s finest, literally only just appearing online, is a mammoth 28 track celebration of all that is good in pop world today except you were probably a little too lazy or else busy being told by certain printed publications that whatever and whoever were your latest favourite band to find for for yourself. ‘Vacations Time’ aims to redress and reset your faith that the underground scene is as vibrant as its always been and that its not all about about pointless reissues and sheep gathering bandwagon jumpers. For this very brief stop two cuts for your discerning earlobes, the first of which ‘shampoo’ by Bleach Bath might have, once upon a time in the early 90’s, found itself in a celebrated tug of war for affection from the likes of Creation, Wilde Club and Ultimate given its bruising shoegazed afterglow opines as though some previously forgotten studio conspiracy enacted upon by a youthful Catherine Wheel and Ride. On the other hand, Blue Bombay courtesy of ‘puzzle’ do a muscular oblivion staring variant of dream dazed bliss blistering psych that had they still been doing them, might well have found itself amid a plethora of kindred spirits vying for your undivided affection on one of those Northern Star ‘psychedelica’ compilations. https://theblogthatcelebratesitself.bandcamp.com/album/va-vacations-time 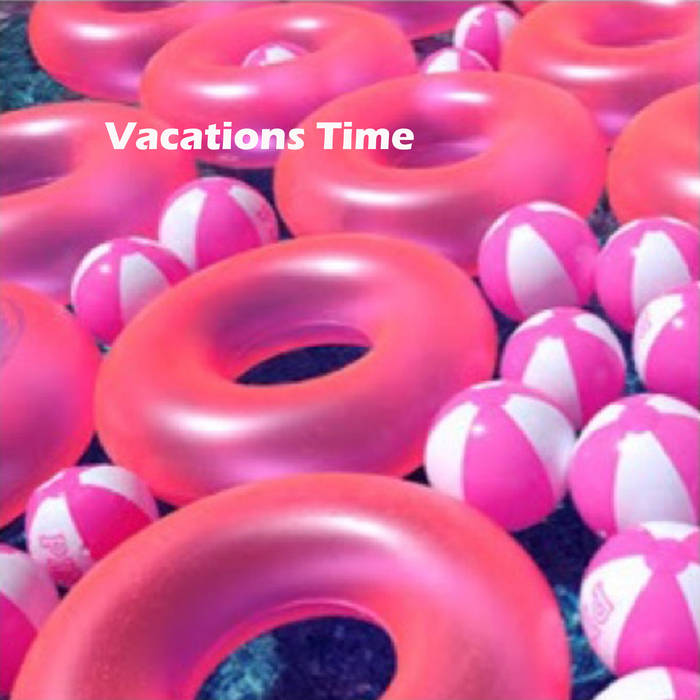 This entry was posted in groovy bastards..., Uncategorized and tagged bleach bath, blue bombay, the blog that celebrates itself, vacations time. Bookmark the permalink.