Posted on August 9, 2017 by marklosingtoday

A most welcome message received earlier today, one that gladdened the heart i’ll have you know, from a certain Allan Murphy telling us that he’s loosely resurrected Midwich Youth Club albeit under a different name, had us skipping and dancing in the local streets around our gaff which for people familiar with the postcode where we live, is an act that’s more than likely to incur fast approaching violence upon one’s personage. Where were we, ah yes Midwich Youth Club, announce from henceforth they be called Own Brand, there’s even an album afoot, out today in fact, called ‘songs to accompany the punk rock heritage trail’ which is at present being given close listening scrutiny from off which we’ve been more than enamoured by the charms of ‘new wave b side’. A sub three minute trip into daytime TV game show realms, only joking, or are we, a curious Kosmische Ceefax cutie, remember Super Nintendo first generation, well imagine that rewired and artfully crafted by the Vision On folk with a delightfully dreamy and lunar floating futuristic lounge-y lift music vibe by Telex with perhaps Richard O’Sullivan opting in last minute to replace a recharging Thomas Dolby. It’s classy, quirky and slightly kooky which i guess makes it essential listening. https://midwichyouthclub.bandcamp.com/album/songs-to-accompany-the-punk-rock-heritage-trail 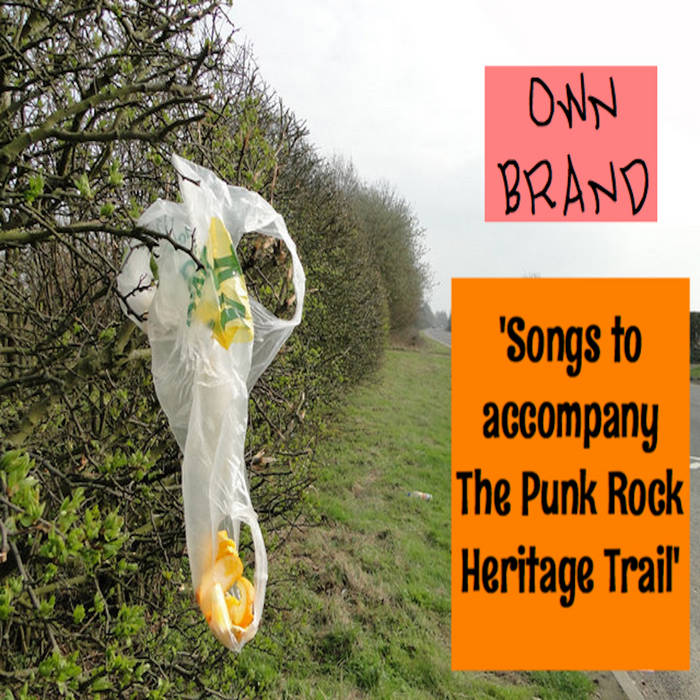 This entry was posted in groovy bastards..., Uncategorized and tagged midwich youth club, own brand. Bookmark the permalink.