after hours, Velvets in another view….

You should find various visits to the blog that celebrates itself peppering this particular missive, I feel we’ve done them a disservice not as yet quite gathering together the time to mention in greater detail what has been a tremendously formidable release roster this year. Latest to the TBTCI is a frankly blow you away tribute to the Velvets called ‘after hours, Velvets in another view’. As with previous releases a gathering of talents drawn together to pay homage to a selected artist / band, on this occasion 25 such shade adorned souls approach the altar of VU. As ever time is running against us, so for this cherry picking stop over how could we resist not opening up this mention that with a cover of ‘run run run’ by the excellently named psychedelic trip of death who name alone ought to guarantee a wakening of interest not withstanding the fact that on this showing there’s more than a whiff of the cool allure of a JaMC era ‘automatic’ attaching to their Velveteen rephrasing. Causing swooning fits around these here parts, Las Cobras arrest ‘here she comes now’ to the merest of murmurs, smoking spectral psych very much framed in the image of Cheval Sombre and Galaxie 500. Last up for this particular mention, i promise we will be back later in the week, how on earth could we resist ‘Sunday morning’ as visualised through the lens of Pins Ups found here featuring a guest appearance by Cachorro Grande’s Pedro Pelotas, a faithful sweetheart gorgeously lazy eyed, softly twinkled and delightfully cooled in a carefree cloud watching cosiness. https://theblogthatcelebratesitself.bandcamp.com/album/after-hours-velvets-in-another-view 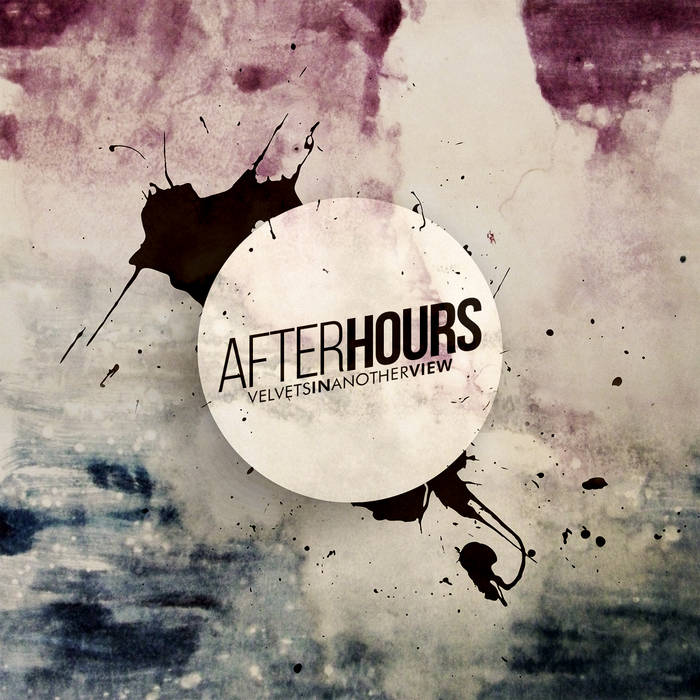 This entry was posted in groovy bastards..., Uncategorized and tagged after hours, las cobras, pin ups, psychedelic trip of death, the blog that celebrates itself, Velvets in another view. Bookmark the permalink.