Typically starting this particular missive with a handful of apologies, first of which goes to Jon Atwood / Yellow6, happy birthday incidentally Jon. This one was sneaked out by the Somewherecold imprint recently in a limited 50 only cassette edition, all alas now sold out, this being the flip side of a brace of extended suites collectively entitled ’13 loops’ that provide what might be best described as a controlled study into the application of varying tones and lengths of loops within a  creative palette. As the sets title might give hint, 13 loops are utilised across these two 20 plus minute symphonies, ‘II’ particularly reaching back to an old school Y6 soundboard that indelibly roves and mooches around a bitter-sweet late 60’s spy noir toning that’s paused and purred in a reflective poise and an introspective bruising, the colouring set to an Autumnal rubbing casts something that’s somewhat dappled in a withdrawn beauty whose intimacy setting is heightened and  intensified to maxima with the arrangements cooled and coalescing to an overcasting chic and a neo classicist majesty that’s at once blissful, touching and soured in an emotional unravelling. https://swcyellow6.bandcamp.com/album/13-loops 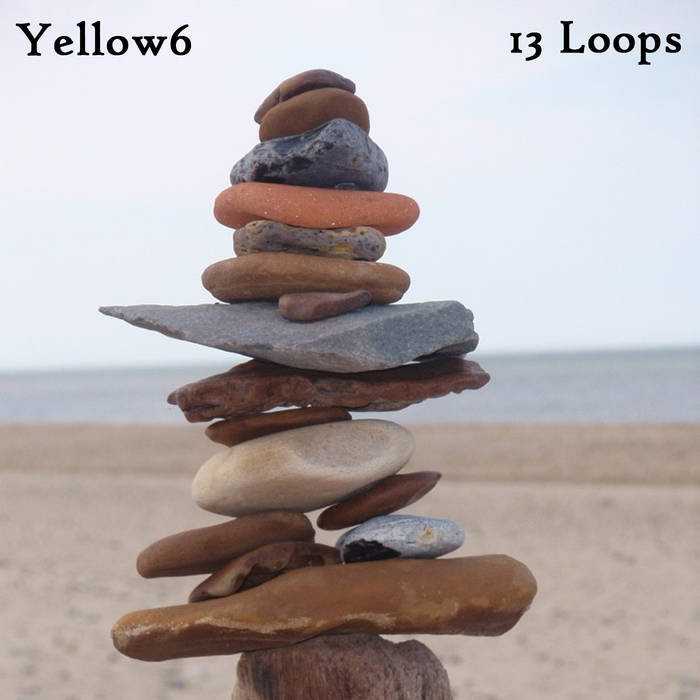 This entry was posted in groovy bastards..., Uncategorized and tagged somewherecold, yellow6. Bookmark the permalink.