Posted on August 21, 2017 by marklosingtoday

Fancy some darkly woven psychosis choked shadowy psych, frankly they don’t come as wired and wyrd as this ‘un, a track culled from Cult of Dom Keller dude Ryan, this be him in his Cathode Ray Eyes solo guise who if you dig around here you might find us fondly mentioning a year or so ago. Anyhow this is his new thing, ‘how we lost the 21st century’ be its name from off which, causing mild smitten forming tremors around these here parts, we’ve been a tad taken with ‘we sleep till we rust’ which unless our ears do seriously deceive has something of a manic teeth bared scuzzed out and beaten around the edges Edward Ka-Spel about its ways hurtling as were into some black hole oblivion. https://thecathoderayeyes.bandcamp.com/album/how-we-lost-the-21st-century 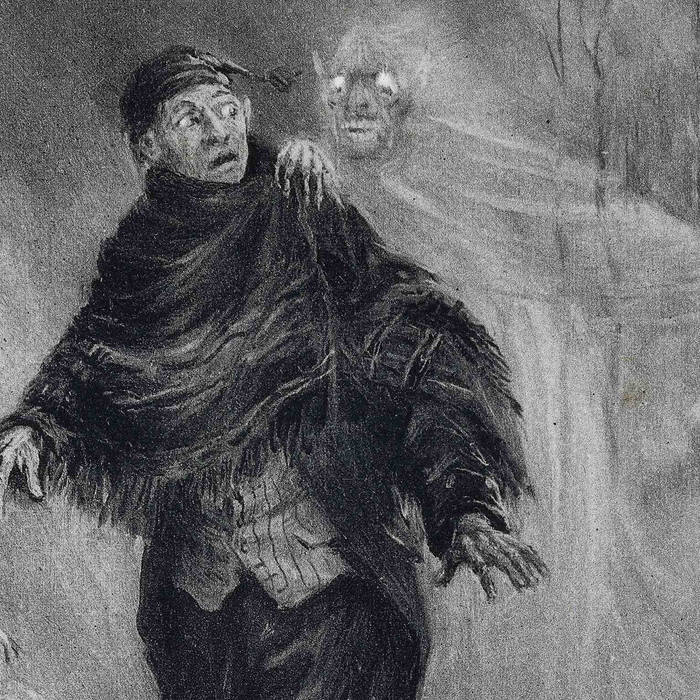 This entry was posted in groovy bastards..., Uncategorized and tagged cathode ray eyes. Bookmark the permalink.