Another release that due to time constraints and other such nonsense, like life and work, we’ve not really given half as much time as we would have liked, is Polymer Cities aborted ‘abandoned structures’ which I’m happy tto say is currently doing the rounds on bandcamp and serves as a pre-cursor to his October planned ‘data rot’. Must admit we haven’t taken notice, until now that is, but check the tracklisting, follows a creepy little dialogue, how we missed that first time of asking is beyond us. Anyhow waffling aside, we just wanted to point you in the general direction of ‘on you setee’ which sound wise acts as a brief departure for the PC / MYC in so much as it veers deliciously into the kind of milky murmured Detroit techno /free flowing ambient terrains more commonly associated with Cyan341.  https://thepolymercities.bandcamp.com/album/abandoned-structures 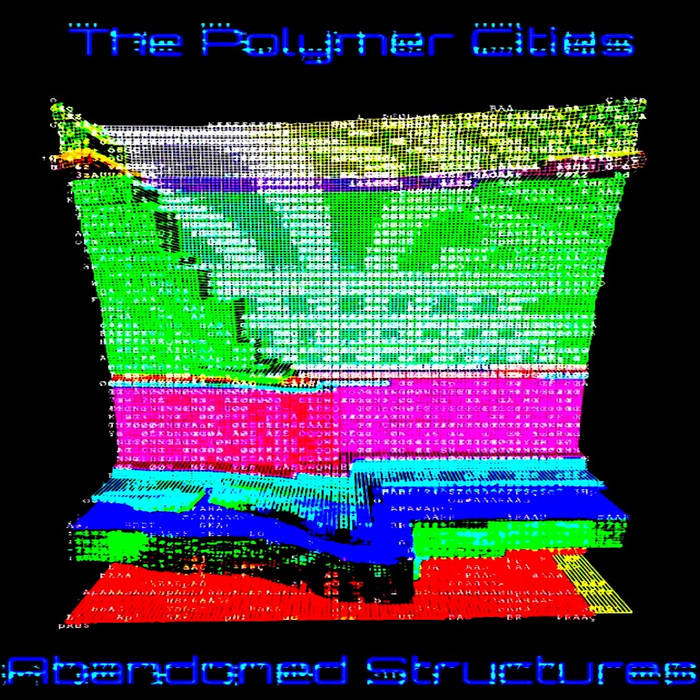 This entry was posted in groovy bastards..., Uncategorized and tagged the polymer cities. Bookmark the permalink.