First volume of a three-part concept of sorts collection of releases (‘the sea, the sun and the moon’) from the highly active of late the blog that celebrates itself imprint. This is ‘the Sea’ part of the equation, a ten-track gathering of dream pop talent amid whose grooves we’ve been a tad taken with the feedback noise pop swoon of the bliss traced C-86 styled fizzy psych of Just Everywhere’s ‘this is what we do with the horses’ which simultaneously manages to cut a dash in sounding like a pure distillation of classic era Jesus and Mary Chain freebasing on a Creation era Telescopes. Also vying strongly in the initial hearing affection stakes, the Dream Eaters might well have managed the thought impossible task of extracting the elements of the Delgados, Lake Ruth and Mazzy Star and framing their essences into the coolly purring and prowling shimmering sigh of the quite divinely lazy eyed ‘dead on the inside’ – in truth one of those tracks that had a certain Mr Peel still been about, would have quietly arrested its way to the celebrated pole position of the year ending Festive 50 soirees. Lest we get through this all too brief mention without a deserved nod to the adorable twinkle set that is the quite heavenly sounding Arista Fiera who entrance, enchant and beguile all with the yearning shy eyed sweet heart that is ‘Simetría Par’, utter bliss in a word. https://theblogthatcelebratesitself.bandcamp.com/album/va-the-sea 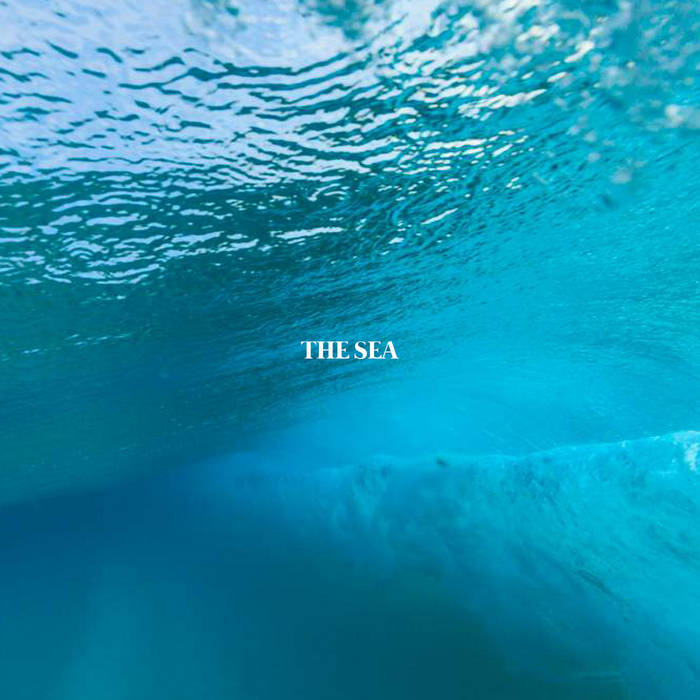 This entry was posted in groovy bastards..., Uncategorized and tagged arista fiera, dream eaters, just everywhere, the blog that celebrates itself, the sea. Bookmark the permalink.