Posted on September 19, 2017 by marklosingtoday

Lots of pretty things heading out of the WIAIWYA imprint shortly, the labels certainly hitting a bit of a purple patch of late what with that rather spiffing ‘seven at 77’ set. Kicking off their Autumn collection with what can only be described as a distractive sweetie, Mammoth Penguins and Friends’ ‘the sailor’ looks set to slyly snare hearts, probably the best thing to turn up on our player since those gone in the blink of an eye outings by the Snails. This cutie is cut to a strangely affectionate off kilter vibe that never threatens to boil over yet curiously zig-zags with a distant nodding echo to Television, all the time insidiously drawing you in with its stuttering casualness which all said had us much minded to dig out our well worn copy of the Soft parade’s lost nugget ‘nobody told you anything’ and imagine it being redrilled by Quickspace. https://wiaiwya.bandcamp.com/album/john-doe 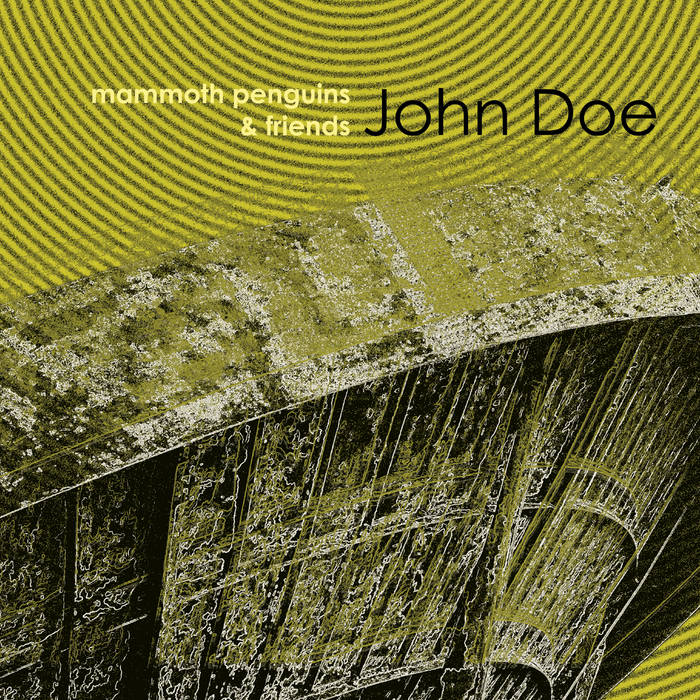 This entry was posted in groovy bastards..., Uncategorized and tagged mammoth penguins and friends, wiaiwya. Bookmark the permalink.

1 Response to mammoth penguins and friends