Posted on September 21, 2017 by marklosingtoday

Absolutely smitten with this, something of an off-shoot alter ego of Guillermo Scott Herren nee prefuse 73, a two-disc set by Reto A Ichi will see ‘alone moving often’ following in hot pursuit of ‘the lapse of exchange’ – both due to land next month and November. The project is inspired by Zaotichi – ‘… a blind masseur, gambler and skilled swordsman from Japanese film + T.V…’ – a character created by Kan Shimozawa and the subject of some 20 plus films throughout the 60’s and 70’s as well as a long running TV series. From those sets, ‘a sword in the rain’ has been sent ahead on reconnaissance, a beautifully amorphous shimmer tone seductively spooled in a tripping tailoring of whisper like floating mirages, its lightly toned touch shadow flecked in a dissolving down tempo detailing cloaked in an after dark noir sultriness. https://retoaichi.bandcamp.com/track/a-sword-in-the-rain 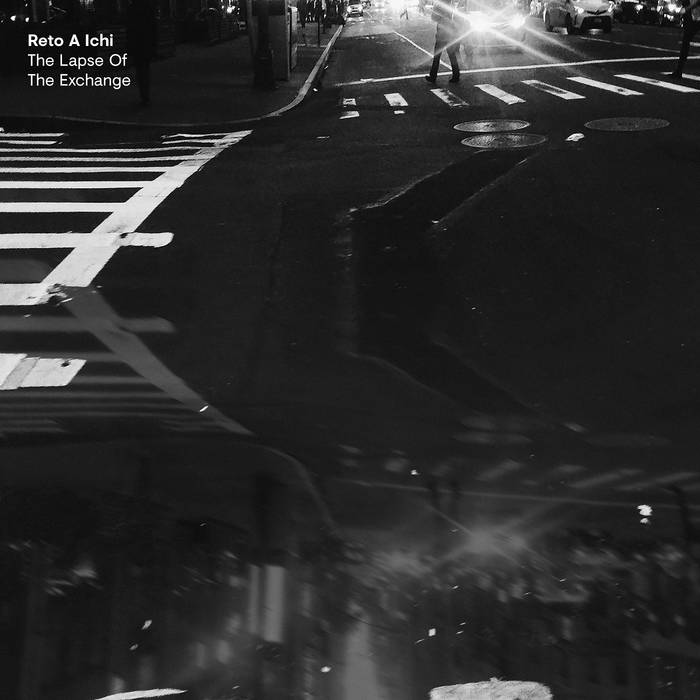 This entry was posted in groovy bastards..., Uncategorized and tagged prefuse 73, reto a ichi. Bookmark the permalink.