Posted on September 23, 2017 by marklosingtoday

Latest lovely from the workbench of Jon Brooks is a quietly released set entitled ‘Agri Montana’ from off which ‘ascent’ has been sneaked out into the listening community. A little, how best to say, seafaring sereneness that’s best enjoyed through the intimate close connection afforded by headphones for ‘ascent’ is a silent passing visitation that might stir nods among those of you familiar with the early catalogues of say, kranky and Oggum, emerging as it does on a slow purring trajectory as though a dawn call emerging through the twilight haze, its genteel curvature snaking softly sprayed upon an hushed vapour trail which once in to full view delicately dissolves  into the ether much like some ecliptical formation.  https://cafekaput.bandcamp.com/album/agri-montana 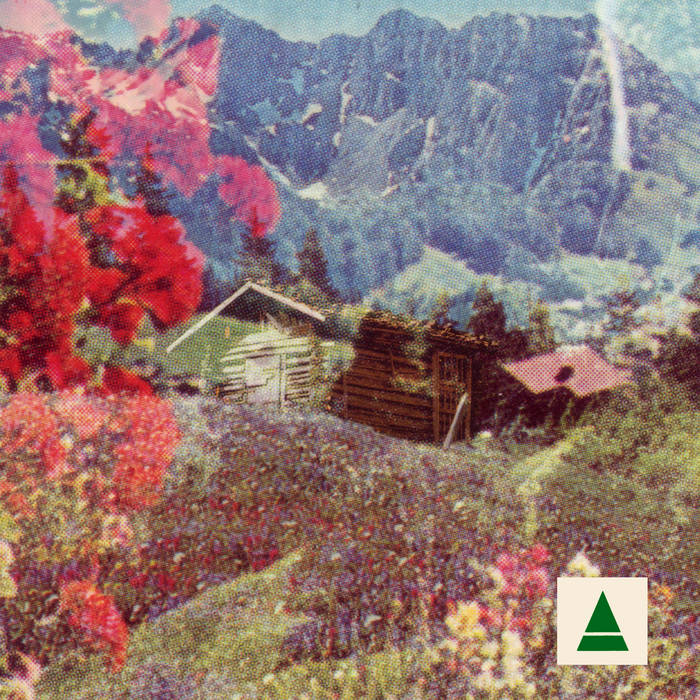