Posted on September 27, 2017 by marklosingtoday

Seriously getting daft now with all these releases, we haven’t even gotten to mentioning a refound Serge Gainsbourg & Jean-Claude Vannier platter yet, which believe you me is causing our listening axis to wobble frantically. Instead we find ourselves somewhat arrested by the pristine purr of Gulp whose incoming ‘morning velvet sky’ might be best described as a celestial herald. An amorphous apparition, a calling from future, whatever the case may be there’s no denying that this svelte slice of spacey seduction orbits on a romantic curve. A lunar love note hermitically sealed within a motoric mirror ball, the cosmic equivalent of a message in a bottle I guess, shimmer toned upon a softly radiating psych hive consciousness whose glacial warmth is motored by Moroder-esque pulsars whilst decoding sound signatures more commonly received from sonic quadrants where lie the likes of Goldfrapp, Jane Weaver and Cary Grace. https://soundcloud.com/e-l-k-1/gulp-morning-velvet-sky 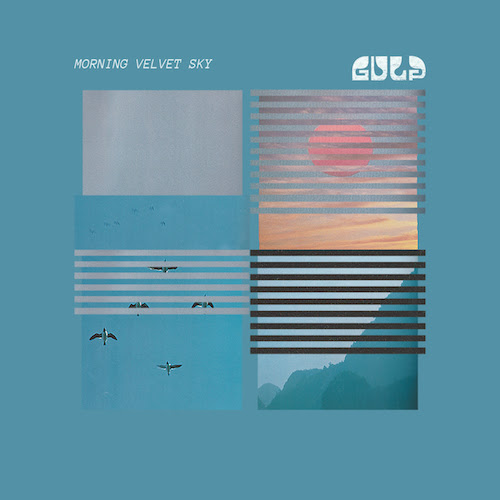 This entry was posted in Uncategorized and tagged gulp. Bookmark the permalink.