Posted on September 28, 2017 by marklosingtoday

Apologies to all concerned for being a little late with this one, truth is it’s been burning holes in both our sound speakers and affection. Latest from Ummagma through the somewhere cold imprint, features a quartet of sublimely soaked dream draped demurs the opener ‘LCD’ finding them cosmically spun in an amorphous noir tweaked rapture, which while nodding to friends the Veldt and A R Kane, has them spiralling on an ethereal trajectory whose vaporesque trimmings purr with the kind of soft radiance that recalls some sort of amorous alliance between ROC and Musetta. Left in the hands of Dean Garcia, ‘LCD’ assumes a trippy and somewhat sun frosted psychotropic ambient flavouring that imagines Hologram Teen at play in the kaleidoscopic undergrowth of CHXFX’s surreal sonic jungle, certainly something that ought to appeal to those well versed with the gloopy grooves found emanating out of both ‘Monsterism Island’ and a mid-90’s Delirium back catalogue. Featured in previous despatches where it’s been adored, ‘Lama’ gets the celestial chill experience from the hand of Robin Guthrie and into the bargain finds itself arrested to a murmur, a shimmering orbital lunar love note lost in the moment. ‘back to you’ rounds out matters for this particular visitation, again Dean Garcia at the helm tweaking the response times and settings, I’m minded to offer Shortwave Set as a reference marker sighed in a forlornly glacial rephrasing as though fixed point heavenly spectrals deep in adoring conversation. https://ummagma.bandcamp.com/album/lcd 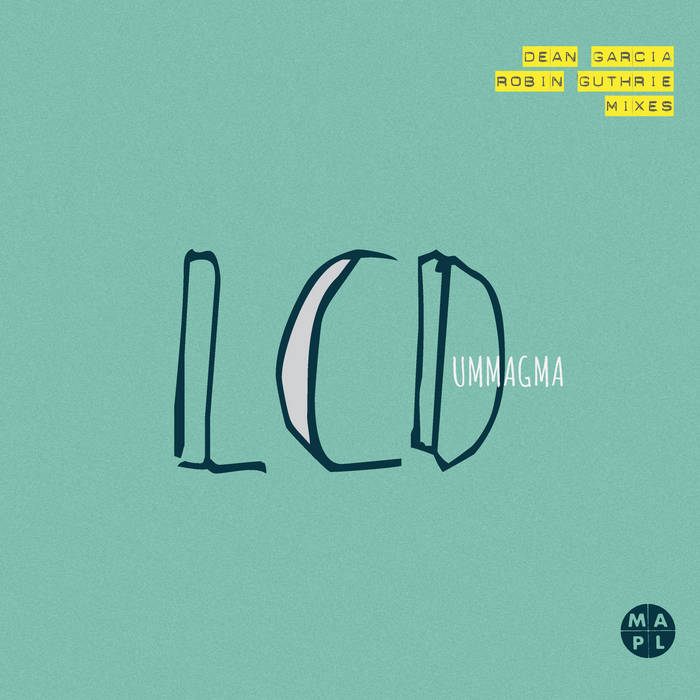 This entry was posted in groovy bastards..., Uncategorized and tagged somewhere cold, ummagma. Bookmark the permalink.