Posted on October 5, 2017 by marklosingtoday

There’s a moment recalled in the press release, when following being busted for growing marijuana, Chris Gantry was offered safe haven and invited by Johnny and June Cash to stay with them. While there the Cash’s, keen to rekindle his broken spirit, extended the hospitality to letting him record in their studio. Upon hearing the tracks, Johnny sidles up to Chris with the immortal assessment ‘Chris, June and I listened to your record last night and I don’t even think the drug people are gonna understand it’. Some forty years later, ‘at the house of Cash’ finally gets its long overdue day in the sun with a wax and CD release via the adored Drag City. From that set a taster in the shape of ‘different’. A curious beast, whose beauty is ghosted by shadow fallen sighs, its tapestry trembled in a delightful ducking of acid folk murmurs whose uncertain navigation is cooled by a faltering doubt expressed and muddied by the visitation of moments of sweet radiance disturbed in introspection to coalesce into into a love noted harvest of gospel and Baroque folk trimmings. https://chrisgantrynashville.bandcamp.com/track/different 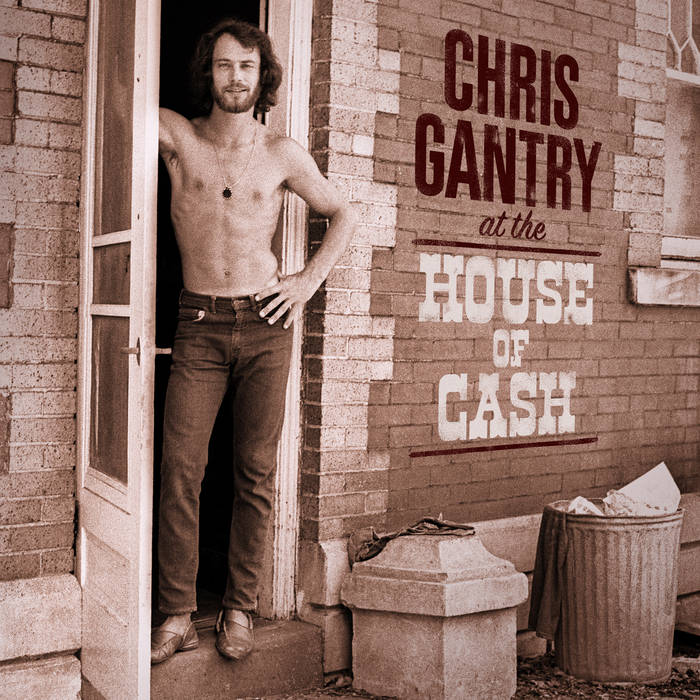