Posted on October 7, 2017 by marklosingtoday

we each have two things in common – we’re born and we die. what happens between those two events is entirely personal and unique. rather than race blindly towards the finish line, look around as you pass by, enjoy the scenery, experience everything. life is not about the destination, it’s about the journey’.

A sentiment to which we totally concur. Before you all start thinking I’ve gone all philosophical and deep on you, not my words, but the words that greet the latest from Yellow6. If you hold onto your hats a wee while, we will be featuring ‘about the journey’ in more detail later in the week. As ever, time restraints and other such nonsense mean that for now we’ve concentrated our ears on the bitter sweet beauty ‘death of nostalgia (further back)’. Possessed of all the usual Y6 tropes – poise, stateliness and majesty, ‘death of nostalgia’ is bruised in a reflective ghosting, its emotional impact slowly unravelling your defences. Moored between the more mellowed moments found on Montgomery / Heaphy’s ‘true’ set for kranky yet despatched with a slow burn demur that’s tailored exquisitely in the kind of personal haunting that comes to pass when night arrives and you find yourself alone with mind a wandering. It’s something that aside, much recalling say, Roy Budd, has been a theme running at the very core of Mr Atwood’s craft from day one only now maturingly so, in so much as his ability to not only create a cinematic skin that folds tenderly around his sparse arrangements, but his unique understanding of one’s own personal space and the reflective joys and spectres that emerge once in close intimate proximity. The set incidentally, a five tracker, is due for limited appearance via sound in silence, well worth investigating if only to hear the very Morricone-esque ‘last day’ – but more of that later in the week. https://yellow6.bandcamp.com/album/about-the-journey

Mr Atwood nee Yellow6 will be making a very rare appearance at the Champion Version presents Edition 1 gathering at the Iklectik where he’ll be sharing the stage with Rothko and the Darkroom, not all at the same time you understand, though that would make for an interesting spectacle. The event is to be hosted on 12th October and there is talk of very limited lathe pressings being made available for purchase by the Champion Version folk at the event. 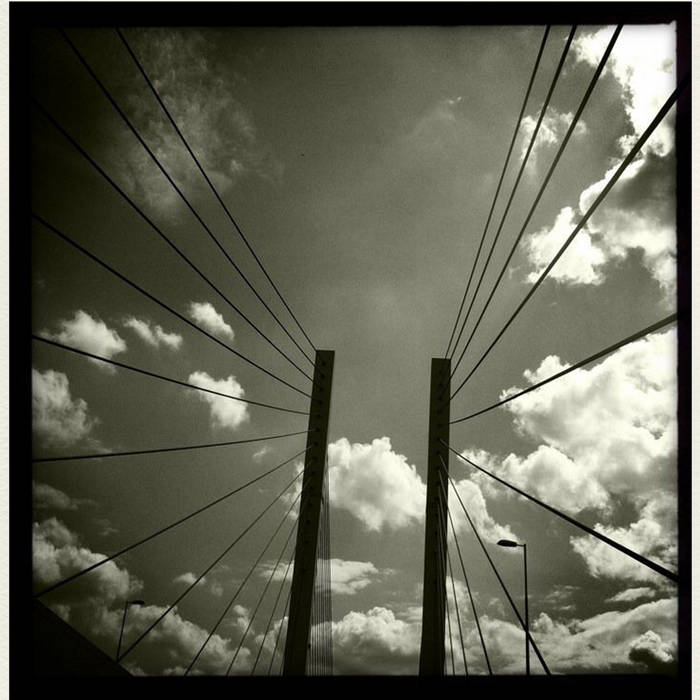 This entry was posted in groovy bastards..., Uncategorized and tagged champion version, sound in silence, yellow6. Bookmark the permalink.