Posted on October 8, 2017 by marklosingtoday

Not quite sure how this happened, admitting we’re a tad concerned by the fact, but somehow, we managed to thus far miss Wizards Tell Lies sonic activity. Well missed until now. Sneaked out a mere week ago, this is ‘the dust separates’, a track which thus far o initial listens, isn’t ringing familiar alarm bells but dare I say we’ll no doubt be told later it’s an oldie culled from an album previously much cherished here. Oh heck. Whatever the case, a ten-minute sonic fry up which at times takes you to very lonely places, a psychotropic mind trip therein spliced through with moments of acrid sonic solder burns pierced with a momentary dream sequence and oodles of Radiophonic wizardry, the void born intensity of which might have you thinking it had plugged itself into mains of Sonic Boom’s more out there EAR happenings. Happy to say all the WTL tropes remain intact as is all the usual atmosphere pre-sets, which usual centre around time locked parallel dystopias, extra-terrestrial experimentations / abductions and just generally split dimensional occurrences you thought were fiction and the stuff of Weird Tales and the like. Think again. https://simimansound.bandcamp.com/album/the-dust-separates 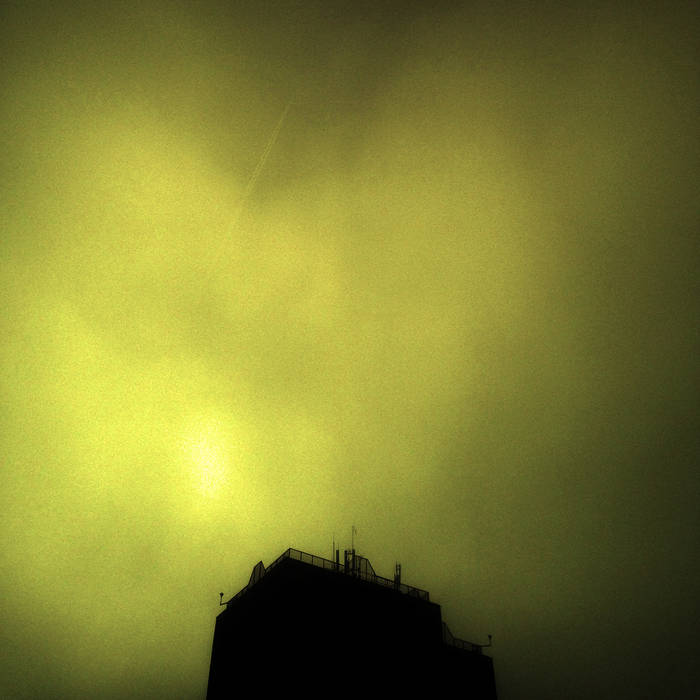 This entry was posted in groovy bastards..., Uncategorized and tagged wizards tell lies. Bookmark the permalink.