Posted on October 10, 2017 by marklosingtoday

Tape tastiness in the shape of a cool looking cassette split between the much-admired sound houses of Gare Du Nord and WIAIWYA. Twenty tracks lurk within this soft pack styled cigarette packaging, very Gauloises / Gitanes.  Going by the name ‘Disques d’Or: Sélection’, the set was cobbled together for appearance at the recent Paris Independent Label Market and features a host of familiar names. With full mentions looming for a near later date, we’ve been quickly grabbing earfuls of selected cuts for preview, noting an appearance by Papernut Cambridge. The husky ‘crying’ is crisply grooved in a shyly formed lo-fi touching, its sensitively sympathetic ache slowly peeling to sound like some hitherto forgotten and lost Hefner nugget all the time gathering its wherewithal shifting the pace, emerging out of its frail skin forged upon a smoky campfire seasoning that mellows to a wistful Jesus and Mary Chain like smouldering giddy up. Talking of Hefner, Darren Hayman’s ‘black rock baths’ is given a magically autumnal overhaul by the Hardy Tree, finding itself retuned in a wonderfully alluring sepia tied pastoral eerie that much recalls a late 90’s Birmingham scene much surveyed on vinyl once upon a time, by the much-missed Wurlitzer Jukebox imprint, reference wise see Pram and Broadcast. Somewhere else the stupidly cool ‘learn to float’ by Joss Cope arrives packed with soft psych smarts aplenty, upon its sleek n’ lysergic 60’s kaleidoscopic swing an acutely feel good fanfare parps to an attractive sonic carnival led from the fore by a fusing of July, Scott Walker and Robyn Hitchcock personas. Last up for this brief mention, been a while since Smile Down Upon Us had our listening space arrested in all manner of fondness, ‘magical breath’ here as revisualised by the Leaf Library, is tripped and reformed as a seductively woozy ghost light whose Oriental floral posies delicately dissolve in a heavenly haze of teasingly lulled shapeshifting rapture.  https://garedunordrecords.bandcamp.com/album/disques-dor-s-lection-gare-du-nord-wiaiwya-compilation 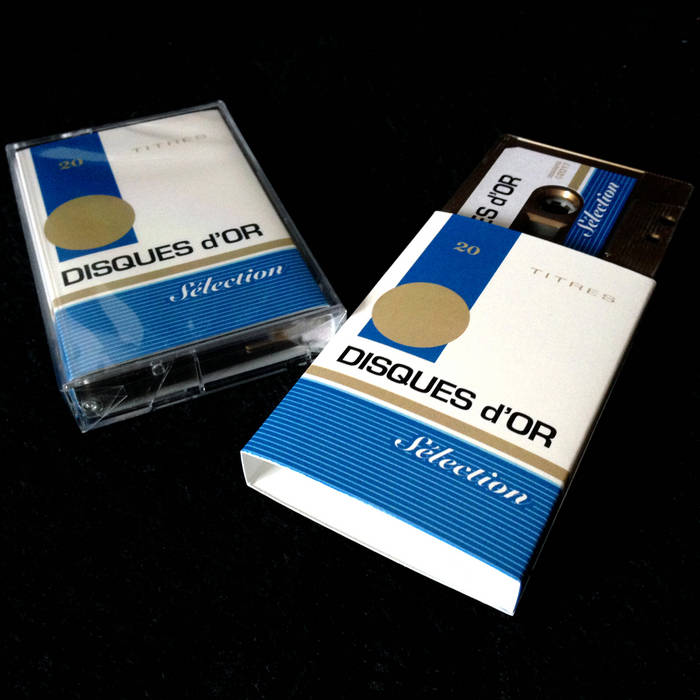 This entry was posted in groovy bastards..., Uncategorized and tagged darren hayman, gare du nord, joss cope, papernut cambridge, smile down upon us, the hardy tree, the leaf library, wiaiwya. Bookmark the permalink.