Posted on October 16, 2017 by marklosingtoday

Expect plenty of Sonic Entrails disquiet later in the week or possibly even tonight who knows, so much to get through blah blah blah. However, we have just taken delivery of two cassettes they released as part of CSD, more makes up for the loss of not nailing that essential witches brew tape or the paris angels one or in fact about five others we were hoping to hunt down. Anyway, they are for later sometime, for now a charity release in the shape of the four-track outing ‘Source Files for The Eye Fund Charity Project’. Essentially, as it says on the tin lid, these are source files for download, the intention being that musical folk will add / subtract or indeed completely rewire them into a new sonic species. All monies made from the downloads go directly to the Eye Fund, a most worthy charitable trust who give help and support to people suffering sight loss. It’s a charity very close to the heart of Sonic Entrails’ main man John E Smoke who is deaf / blind. Anyhow our radar has taken a fancy to the second track ‘Rods source file’ – possibly the lightest thing here and certainly the least oppressive, those subscribing to the recent Doxey Boggart outing will know where I’m heading from there. A snaking crystalline riff ghosts lonesomely, very much dreamily drizzled as though the forlorn fall out of a Tibetan retreat embarked upon by the Corrupting Sea and Yellow6. Yet this being a Sonic Entrails sortie, it’s not an ease road, for here pressed and scratching upon the radiant opines a menace watches from the shadows, its ominous presence casting a doomy chill of finality to the proceedings. https://sonicentrails.bandcamp.com/album/source-files-for-the-eye-fund-charity-project 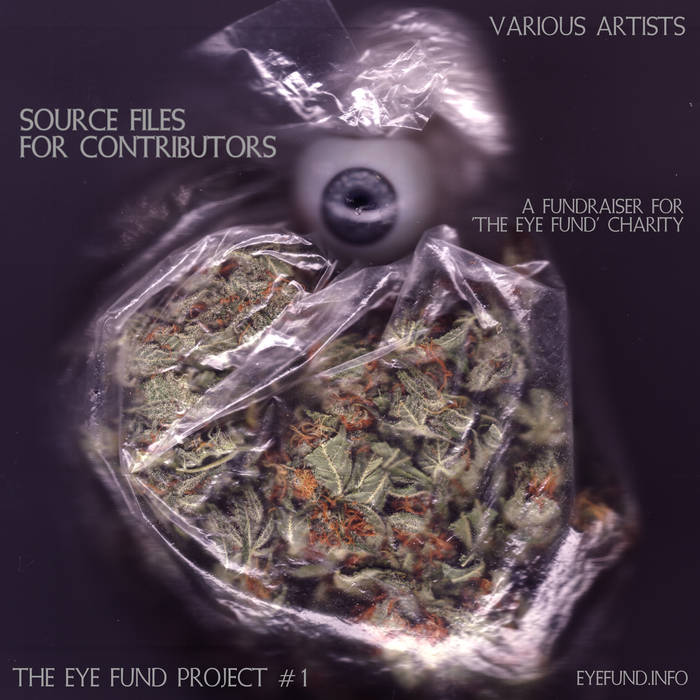 This entry was posted in groovy bastards..., Uncategorized and tagged sonic entrails, source files for the eye fund charity project. Bookmark the permalink.