Posted on October 18, 2017 by marklosingtoday

Back with folklore tapes, almost forgot about this, it’s actually been sitting awaiting listening. ‘wester ross folklore tapes – volume 1 – sacred island – the legend and magic of isle maree’ is a sumptuous looking outing, housed inside a colour fanzine sized pamphlet you’ll find all manner of loveliness that includes a patina coin keepsake and a flexi disc. Limited to just 250 copies. Embalmed in the lore, mystery and landscape of Isle Maree, this snippet arrives ghosted in the tranquil haunt of the region, spoken word visitations chalmed by bird song and harvested upon passages of gloomed primordial heraldry and the delicately soothed tones of pastoral airiness endow it with a flavouring of its remoteness and its undisturbed beauty. https://soundcloud.com/folklore-tapes/sacred-island-the-legend-and-magic-of-isle-maree 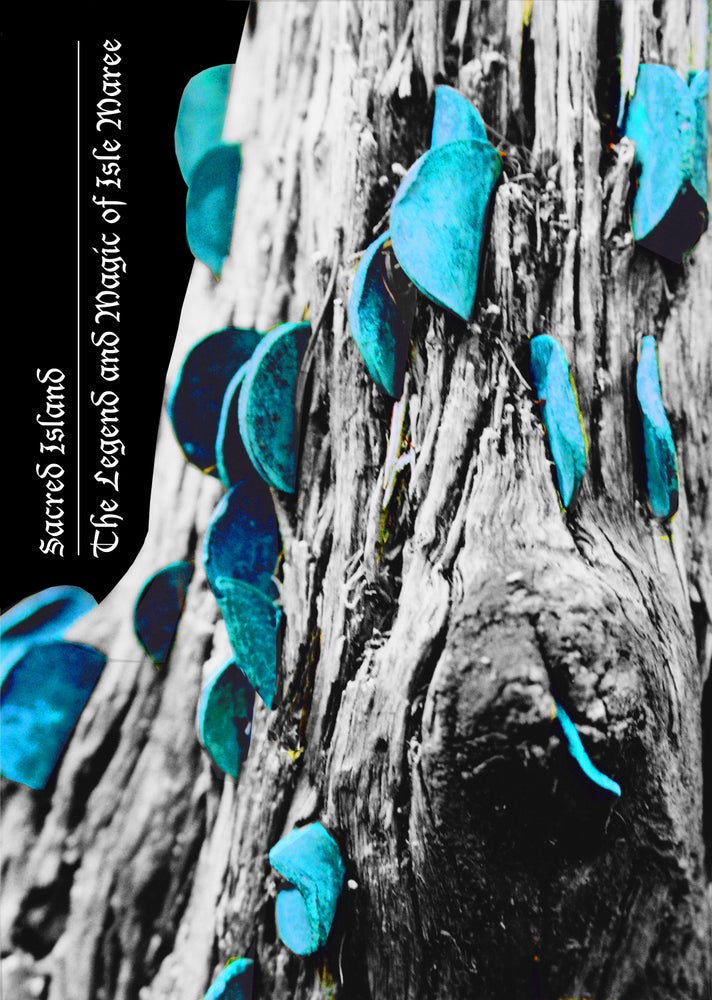