Posted on October 19, 2017 by marklosingtoday

Fast approaching their landmark 100th release, the impeccably eclectic Finders Keepers have seen fit to invite a select number of folk to rummage around their jealously well-guarded vaults to cobble together some well-heeled mix tapes. The first golden ticket claimant being Demdike Stare’s Sean Canty who summarily finds himself locked in a dark place and refused safe passage out until he has returned forthwith with a list of sonic objects of desire, these being meticulously prepared into the strange sonic sack that is ‘Probes’. From that selection we’ve been most beguiled by the eerily weaved supernaturalia forming a ghostly web via ‘occultismo’ by Daniella Casa, a beautifully macabre spell crafting formed from chilling choruses. Elsewhere Eric Feremans classic soundtrack ‘the Antwerp killer’ is given a deserved airing, ‘prosecution’ finding itself cut in a mind fracturing isolationist paranoia, darkly insular shadowy ambience light years ahead of the coming trance / technoid experimentalists of the 90’s, while somewhere else, in truth quite frankly, we could listen to Suzanne Ciani forever, here in her more playful gloopiness for the impishly kookily snoozing ‘help, help, the globolinks’. While last for this brief mention, dare we omit to mention the clearly irregular and delightfully off their chops Gerry and the Holograms at perhaps their most immediate pop curious sounding with ‘increased resistance’, why then do I hear the distant call of Clinic infiltrating its groove space, answers on a postcard to the usual place, clearly marking entries ‘intriguing’. https://finderskeepersrecords.bandcamp.com/album/probes-volume-one 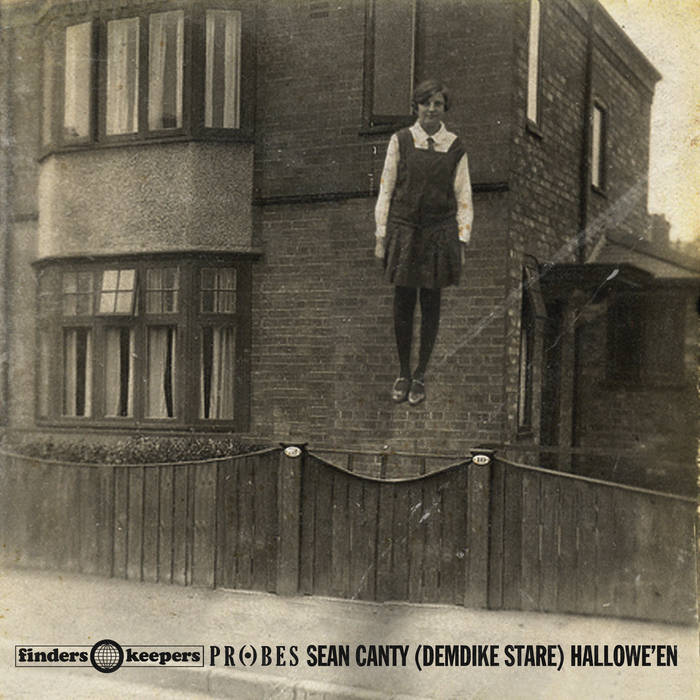