Posted on October 20, 2017 by marklosingtoday

For fear of accusations of favouritism, shudder the thought, last recommendation from the Dukes of Scuba dudes, the wonderfully named Spaceships over Deeside, who I must admit, do a neat line in hypno grooved mind melting pulsar probing, at least that’s what we hear on the mesmeric ‘Electricity for health in the 21st century’ – incidentally the centre piece and longest track from their recently released ‘Heddiw yw’r diwrnod gorau’ set – available on a pay what you feel like deal. A bit like, one would imagine, sitting beneath the engineering mainframe of an at rest inter galactic mother ship, between you and me, I strongly suspect they switched on the alien sound settings of their digital software and crept out back for a crafty smoke, either that or they be fully paid up members of the Experimental Audio Research fan club. Whatever the case, there’s no doubting that there’s brain wiping trippiness afoot in abundance here. https://spaceshipsoverdeeside.bandcamp.com/ 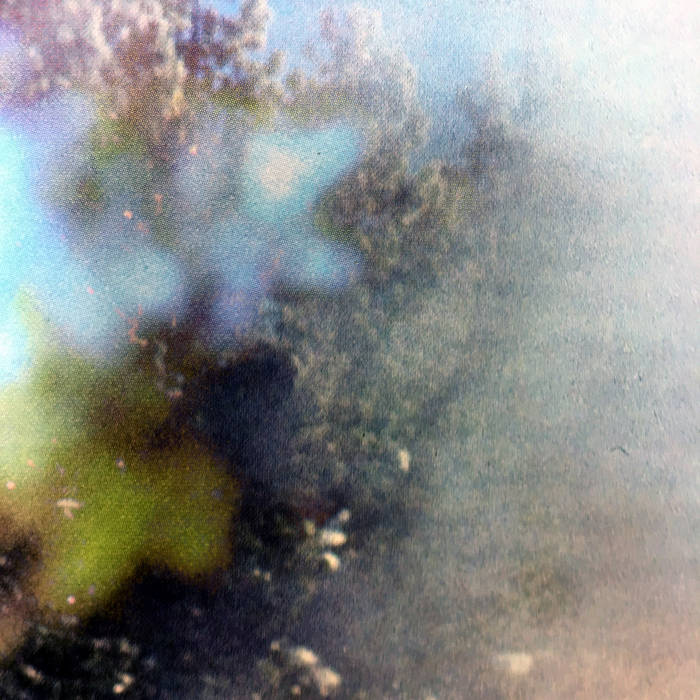 This entry was posted in groovy bastards..., Uncategorized and tagged spaceships over deeside. Bookmark the permalink.