Posted on October 23, 2017 by marklosingtoday

could have sworn that we’d featured these folk in previous musings, appears we were wrong. Been out a while, alas sold out of its ridiculously limited cassette variant, this is Portland Vows with the post apocalyptic ‘sun noise’ from their ‘play nicely’ outing earlier this year. Must admit to loving the stilled remoteness of this, both eerie and frosted, its minimal dusting hushed in an ice cold edginess that appears to silently stir with odd detachment and ominous intent, its shadow fallen binary cold tech pulsars all the time shifting up on the tenseness quotient to draw something of a sonic kinship with the Truth About Frank. https://portlandvows.bandcamp.com/album/play-nicely 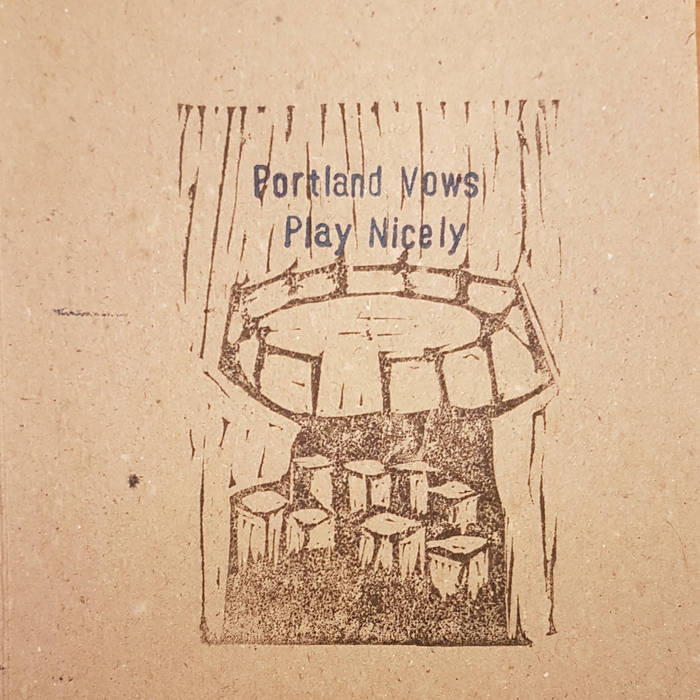 This entry was posted in groovy bastards..., Uncategorized and tagged concrete, portland vows. Bookmark the permalink.