Posted on October 27, 2017 by marklosingtoday

Ready for some seriously tripping mind shrooming psych cosmica. In truth the swirling in our eyes hasn’t subsisted yet and we are still trying to climb off the ceiling and it’s all because of the Space Spectrum’s ‘the dark side of the red eyed queen’, quite frankly no need for bong pipes here, this blighter is smoking its own stuff and you can bet your backside it’s of an out of body grade. These dudes hail from Germany and appear, on the evidence of this, fully versed in bending matter, for this sub 17-minute titan sounds like some lost and forgotten private press from the 70’s distantly heading out influenced by say, the Brain / OHR imprints of the day. Fusing kraut, psych and space drone, these recordings, made in 2012,  delicately drift out softly forming intricately weaved yarns of spectral webbing that slyly and amorphously wrap you tightly in a dreamy cocoon, all the time the sounds gathering in focus, definition and density subtly shifting through the gears forging wave after wave of shimmering ripples by way of their stratospheric siren signings to rise towards a point of critical mass therein dissipating and dissolving in washes of lunar vapour mists. Quite something all said. 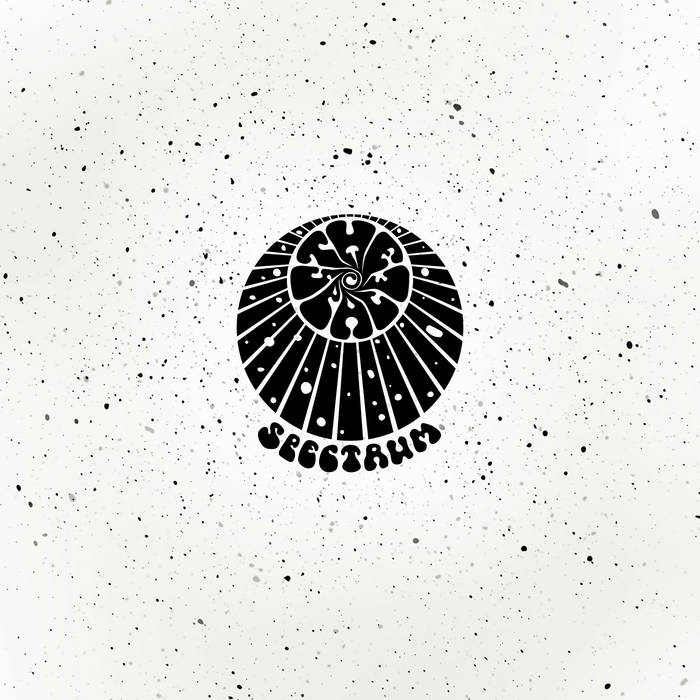 This entry was posted in groovy bastards..., Uncategorized and tagged the space spectrum. Bookmark the permalink.