Posted on October 29, 2017 by marklosingtoday

meanwhile over at the excellently named microwave radiation victims sound house you’ll find the disturbed in fine fettle courtesy of a 3-track offering entitled ‘Barbara Steele’ which being the awkward sorts we are, we’ve opted to recommend to accompany your darkly deeds ‘don’t torture a duckling’. What sounds like a primitive torture chamber, only joking, though certainly touched or should that be, gouged in a primitive detailing, this no wave sore thumb shrieks, scabs and scars to a voodoo mantra that builds ever more in tension and discordant fury, something I’d imagine that ought to appeal to those Foolproof Project admirers among you as well as though skirting around the edges of the sonic worlds inhabited by both Anla Courtis and My Cat is an Alien. https://microwaveradiationvictims.bandcamp.com/album/barbara-steele-glows-in-the-dark 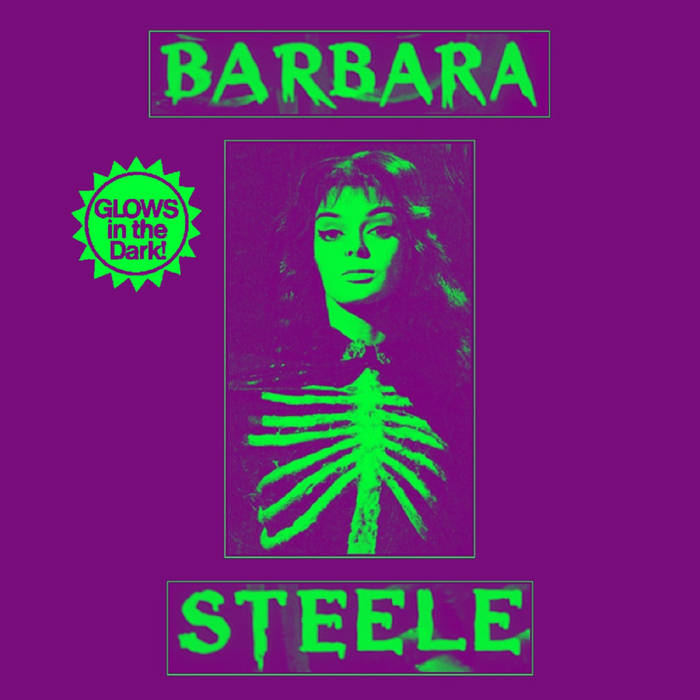 This entry was posted in groovy bastards..., Uncategorized and tagged microwave radiation victims. Bookmark the permalink.