all the merry year round

Posted on November 8, 2017 by marklosingtoday

There’ll be more of this, as and when we unearth our CD copy, hopefully towards the end of the week or at latest early next week. The latest from the A Year in the Country folk, ‘all the merry year round’ it be called, from off which five delicately shy souls have ventured from the shadows to reveal themselves on the bandcamp previewer. First up, a little dream ghosting from the United Bible Studies whose ‘towards the black sun’ provides for a wonderfully woozy wood crafted mystical folk hymnal, the type of which, should our ears deceive, has something of a spectral toning as with which beguiles and bewitches to recall a youthful gathering of Earlies and Tunng types. Suitably attired in the seasons autumnal aura, Magpahi’s ‘she became ashes and became the wind’ unfurls gracefully to reveal something of a beautiful haunting, cascading keys tremble and teeter with an as old as the land vintage, tender and tormented flickering from the shadowy overhangs tracing a delectable yet hitherto fearful wrong path gloomed in both delight and danger beneath all of which a siren coos bewitchment. Next up, field lines cartographer serves up ‘Azimuth alignment ritual’ – as the title might well hint, all is not as it seems, positioned in some fracturing aperture of time, parallel events glower and menace in a black hearted ceremony, an underworld dividing reality and the beyond, the elements and atmosphere stilled with darkening portent provide for a moment of chilling disquiet. That seasoning of foretelling carries through to Tradition and Modernity, the microlite melodic murmurs instilling both a sense of head bowing melancholy and futuristic glimpses of apocalyptic terrors to come, the effect both lulling and yet strangely disquieting. Time Attendant takes matters to a temporary conclusion, for this brief visitation at least, ‘in a strange stillness’ doing what it says on the tin and recasting your listening space into a somewhat surreally dissipating realm not unlike, it should be said, that of those eerily occurrences occasioned to tape by Keith Seatman, albeit here etched in the blurring detachment of dreamy dissolves and the twilight dozing of mistily whispering night terrors. https://ayearinthecountry.bandcamp.com/album/all-the-merry-year-round 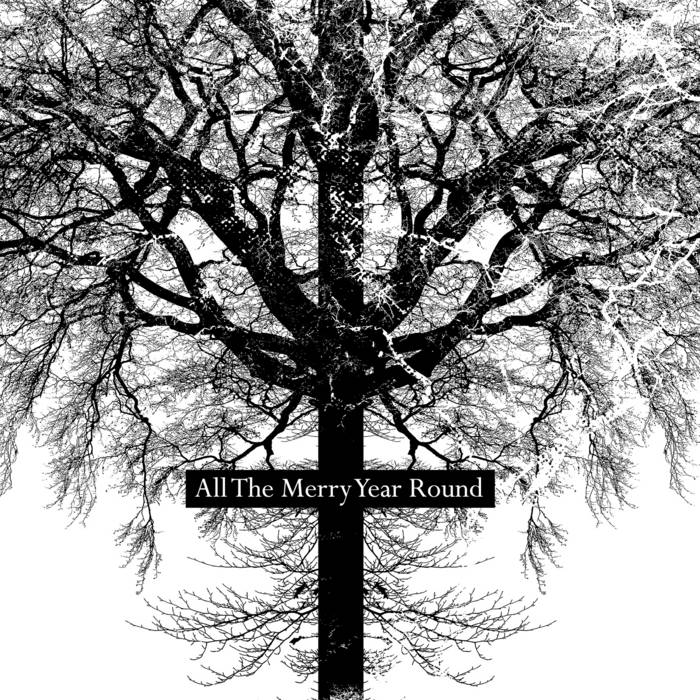 This entry was posted in groovy bastards..., Uncategorized and tagged a year in the country, all the merry year round. Bookmark the permalink.