Posted on November 13, 2017 by marklosingtoday

doing these musings, we’ve noted the lack of sounds featured here that emanate from Romania, and though we haven’t as yet made a conscious effort to rectify that, that said, we may in the near future. Mind you we did happily stumble over a superb set from Nord going by the name ‘Säulen der Schöpfung’. Now I don’t think I’m putting too fine a point on matters in saying that this is quite something else, perhaps it’s the poise and / or the symmetry of the symphonics as they glide, sigh and genuflect around each other that had us somewhat drawn to recall Jean Michel Jarre at times. None more so does this show itself than on the 10-minute cosmic traveller that is ‘Dunkelwolken’, an utterly breathless example of pristine craftmanship, the chemistry and expressionism beautifully melding into dream state delirium forged upon a mesmeric mutation of ambient tones, kosmische curvatures and techno trimmings whose emotional awareness and faultless flow slipstreams into terrains more readily occupied by Vangelis. Those of you preferring your sounds lushly daubed and tutored by the Berlin School of Electronics, might do well to seek out the simply sublimely mellowed and murmured ‘Sternwind’ amid its expansive palette the sweetly surrendering melancholic weave of pastorals softly anchor earthbound its star flight trajectory. https://nordmusic.bandcamp.com/album/s-ulen-der-sch-pfung-2017 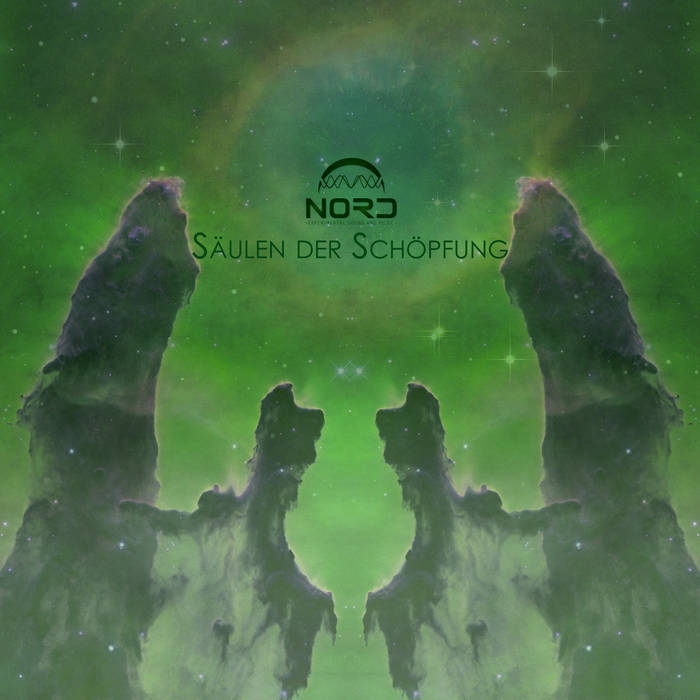 This entry was posted in groovy bastards..., Uncategorized and tagged nord. Bookmark the permalink.