Posted on November 14, 2017 by marklosingtoday

Heading out of the Boring Machines stable this coming December, some crucial weird ear from duo Dream Weapon Ritual by way of a new full length going by the name ‘the uncanny little sparrows’. On the preview player, for now, as a teaser, ‘mating call’ provides for an oddly playful though somewhat sinister childhood reawakening that taps into the far side of 70’s children’s TV. Here a sparsely set clock working symphony forming a magically macabre mosaic that ominously sits, stares and watchfully preens, making for itself a musical nest whose branch forges a linking bridge between those oddly austere animations from Eastern Europe of the day and an orphan looking to backdrop some stop motion Tim Burton toddler terror. Truly enthralling. https://boringmachines.bandcamp.com/album/dream-weapon-ritual-the-uncanny-little-sparrows 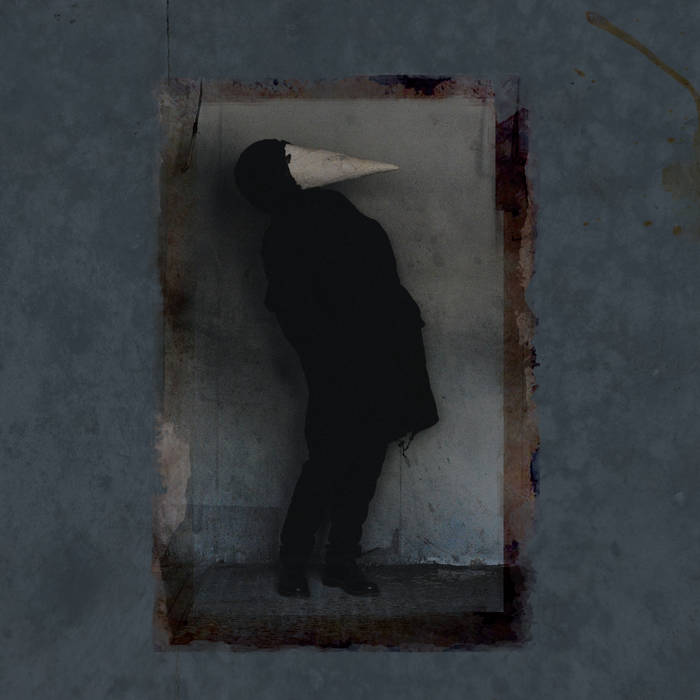