Posted on November 20, 2017 by marklosingtoday

New groove from Autumn of whom I’m a tad mystified to discover, haven’t as yet, as far as I recall at least, had cause to trouble these pages thus far. ‘the fall’ flirts around the same shadowlands where lurk Tulipomania, very much tuning into the hatefully termed ‘goth’ scene of the early 80’s, we always preferred the tag positive punk but that’s another story. Freefalling into the brutally beautiful terrains where once March Violets dwelled, ‘the fall’ is emotionally crushed and cooled in a simmering turbulence that ripples, bites and scowls whilst trapped by its own despairing psychosis. Same track is opened by a superb retread by William Faith called ‘broken rmx’ which amid a chill toned electro flashing descends a club land smoker whose seduction nods to Noblesse Oblige. That said, it’s ‘before and after’ – in the old days what would have been duly described as the flip cut that caught us blindside, its delicately alluring crystalline threading ghost lit in a sensitivity and intimacy that’s tenderly bruised to recall the much missed Ex Post Facto.  https://autumn-us.bandcamp.com/album/the-fall-single 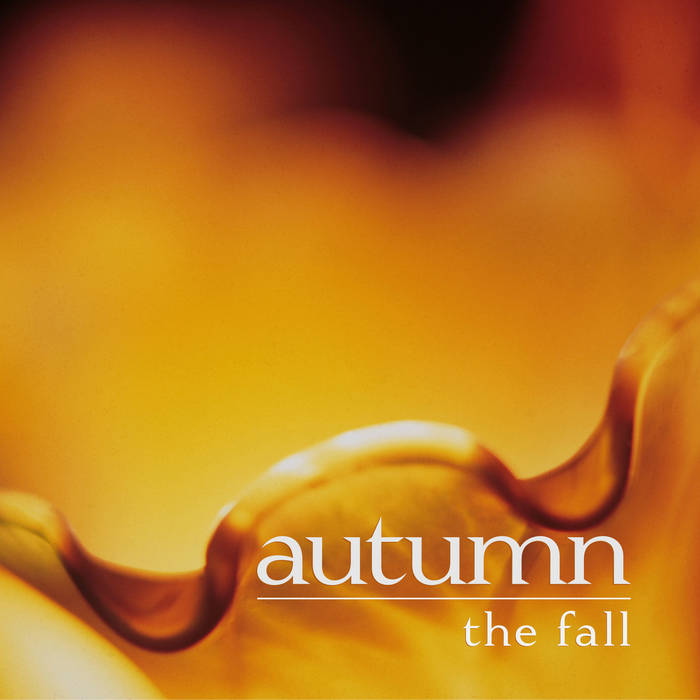 This entry was posted in groovy bastards..., Uncategorized and tagged autumn, sett records. Bookmark the permalink.