cult of the psychic fetus

Posted on November 22, 2017 by marklosingtoday

how the hell did we miss this first time of asking. Been around since April this year and recently upended on a cursory ramble around band camp, this is ‘the Morgue’ – the lead out track from a twang terror four track seven inch from the excellently named the cult of the psychic fetus, now there’s a t-shirt I want to wear. Anyhow this ‘un, obviously paying its dues at the altar of the Cramps, creeps, creaks and croons like some lost Joe Meek nugget replete with variously adorned side servings of Shadowy Men from a Shadowy Planet, Phantom Chords and Phantom Surfers for good measure. Hell’s teeth we’ve spotted new groove by them, so expect more fond words next missive out. https://cultofthepsychicfetus.bandcamp.com/album/cult-of-the-psychic-fetus-limited-edition-7-ep 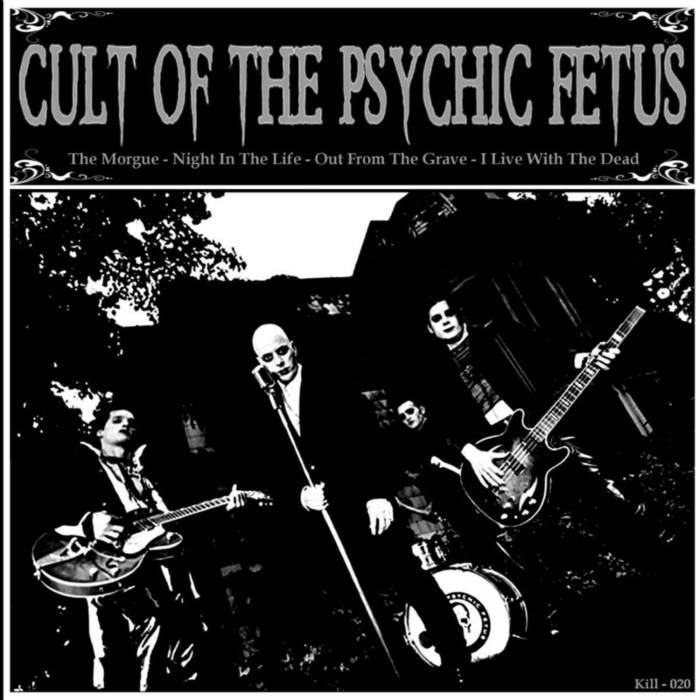 This entry was posted in groovy bastards..., Uncategorized and tagged cult of the psychic fetus. Bookmark the permalink.