Posted on November 29, 2017 by marklosingtoday

Mega Dodo see out the year end with news of a strictly limited 7 inch offering from Alison O’Donnell that’s due to land February time. Just 250 copies of this nugget, the first 100 coming signed by Ms O’Donnell’s fair hand. Alas no sound links just yet, safe to say though that this little twin set, gathering together ‘The Road We Know’ and ‘An Empire In All Its Glory’ is a gem. The former emerging gently into view delicately waltzing wistfully down secret evergreen hedgerows to a dizzy lollop whilst fondly spraying the pathways in rarefied petals teased from rustic posies. That said, it’s the flip that’s the main attraction here, pressed upon hazy pastorals this enchanting fairy dance flickers and flitters with a softening radiance that’s hushed in a dreamy lost in the moment folk classicism as it glides ghost like across secret magic lands with siren like allure. 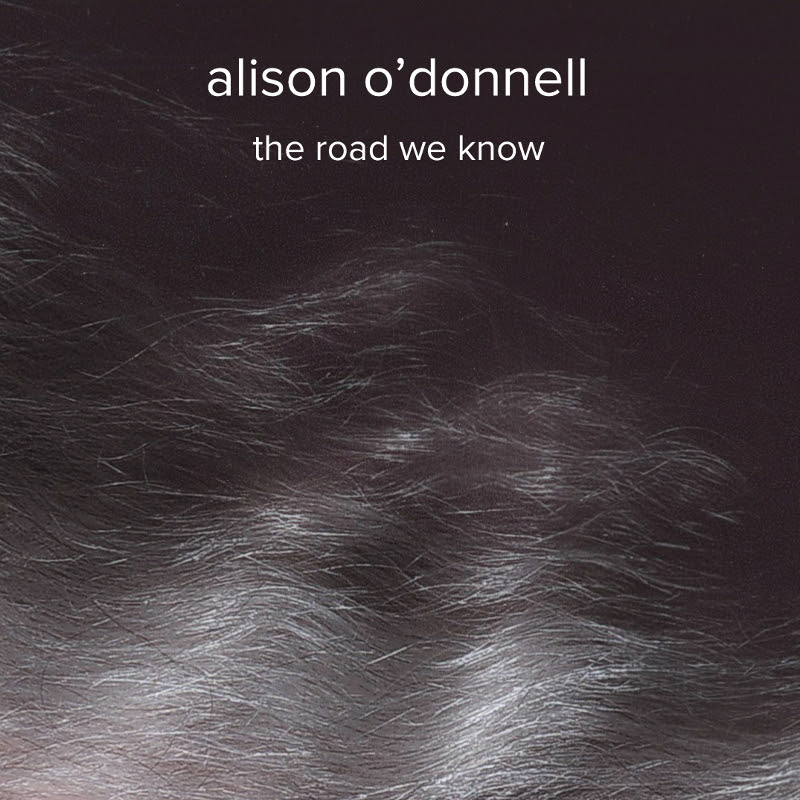