Posted on November 30, 2017 by marklosingtoday

This, I’m afraid to say, has had us yabbering insanely with adoring affection since veering into ear shot late last night, though we’ve tried, we simply can’t find fault with the blighter. Am I right in saying it’s heading out of DFA, don’t quote me on that though, what we are certain about is that it’s by Guerilla Toss, that it’s called ‘skull pop’ and features on their recently released full length ‘GK Ultra’. After that you are on your own because this will drive you to distraction, not wishing to put to finer a point on things but this may well be the finest five minutes of pop you’ll hear all year. Itching infectiously this nugget is basically a warping mutation of the coolest parts of your record collection, as though dropped out of time from a point say – 1980, starts off with a spot of Rush before hyper gliding into the pop cosmos taking in elements of the kaleidoscopic wooziness of the Elephant 6 collective’s finest moment, dashed with the Raincoats, oodles of early B-52’s and Devo, plenty of panic attacking electro shocking chic, some space pop, some prog, some free funk, plenty of new wavey-ness and a whole caboodle of cheerily sun popped radiance – think that covers all bases, frankly too cute for its own good and irrefutably essential. https://guerillatoss.bandcamp.com/track/skull-pop 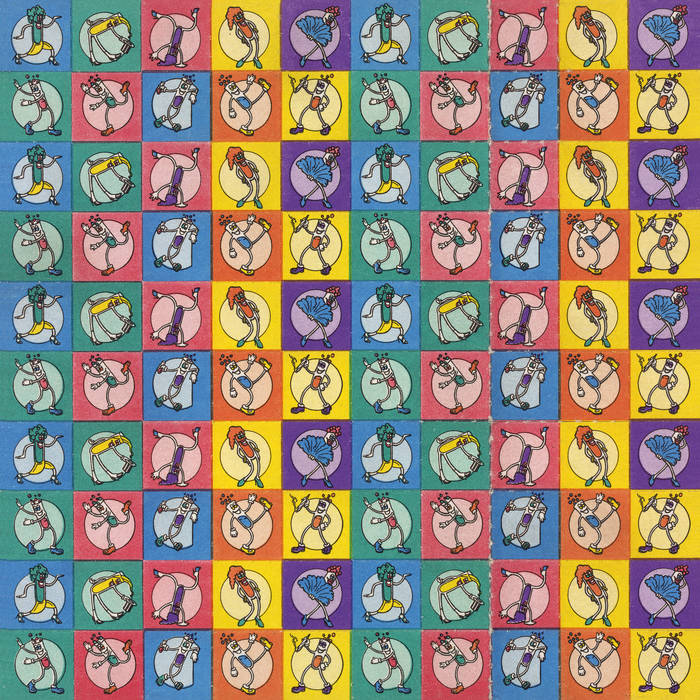 This entry was posted in groovy bastards..., Uncategorized and tagged Guerilla Toss. Bookmark the permalink.