Posted on December 1, 2017 by marklosingtoday

We must admit to having a wee soft spot for duo Fascinations Grand Chorus. Adept at cutting shimmer toning love notes that fidget and fizz with innocent sunny effervescence, they tug tenderly to a pristine pop indie lineage purring sweetheart sounds that fondly glow with nostalgic cuteness. Due to land next week, the four track ‘Anglesea’ EP is set to cause swoons and break hearts in equal measure with ‘when you’re mine’ being sent out like a honey cut guided arrow. In short, four minutes of affectionately turned happy pop that buzzes, struts and giddy ups amid a shimmering bubblegrooving that sounds as though its been peeled straight off a 50’s dansette. https://fascinationsgrandchorus.bandcamp.com/ 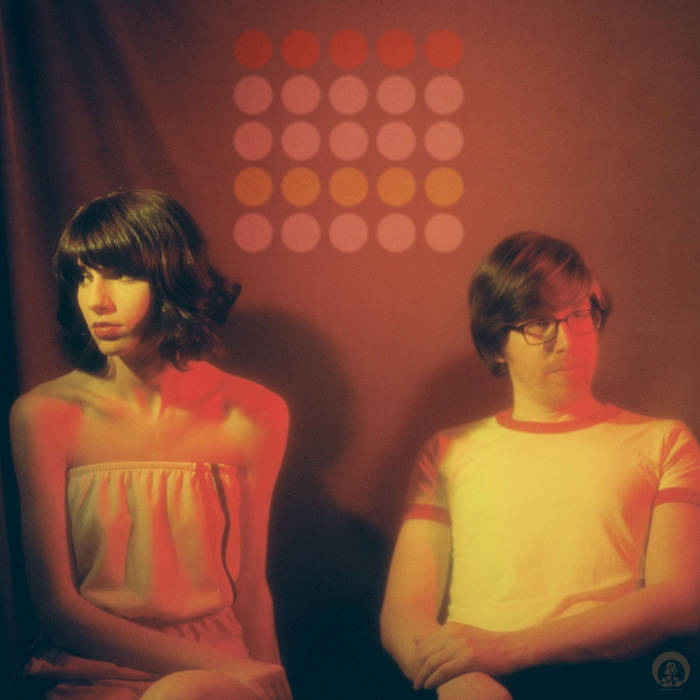 This entry was posted in groovy bastards..., Uncategorized and tagged fascinations grand chorus. Bookmark the permalink.