I promise we will be returning to this particular compilation later in the week, stupidly strange and a feast of the unreal that is how can we resist not coming back. For now, though, with time being a precious thing around these here parts, we’ll just briefly whet your appetite with mention of a few of the rarefied lovelies featured within – in truth the first four tracks to get you softly limbered up. Anyhow this be ‘POSTMUSIC Bulk Dump Sampler 2017’ – a collection of wonderful weirdness and kookily assembled aural artefacts which may or may not, exist on the distant margins of a Liverpool underground scene. Starting matters with the frantically daubed day-glo groove of Cloud Becomes your Hand’s distractively surreal electro wired ‘hermit’ whose warping stutter sprayed rhythmic contortions had us much in mind of a playfully schizoid Cardiacs, be warned this will drive you endless distraction. Kookier still Henge’s ‘humans’ with its kitsch 70’s screwball electronics initially had us drawing comparisons to the much loved Midwich Youth Club but scratch a little deeper and what clearly veers into view is something that nods to those legendary Mancunian imps Gerry and the Holograms. Unless ears do deceive, at least based on the latest vault find of hers by those nice Finders Keepers folk, Paddy Steer’s ‘clap your daft head’ is possessed of the cutely gloopy mischief attaching to Suzanne Cianni’s ‘help help the globolinks’ set albeit here trimmed with a deeply alluring arabesque like wooziness. Apatt, well what can we say, clearly a collective of clever though ostensibly fractured minds who operate beyond the normally accepted parameters of pop. Now we’ve mentioned ‘give my regards to Bold Street’ a little while back – here in fact https://marklosingtoday.wordpress.com/2016/03/03/apatt-3/ – really is an amazingly feat of classicist inventiveness that blends noir, earth beat, exotica, neo classicism and chamber pop into a beautifully vivid and beguiling pop posey with hints of Lurie, Stereolab and Nyman all fed through some magical musical mirror held aloft by Barry Adamson. https://postmusic.bandcamp.com/album/postmusic-bulk-dump-sampler-2017 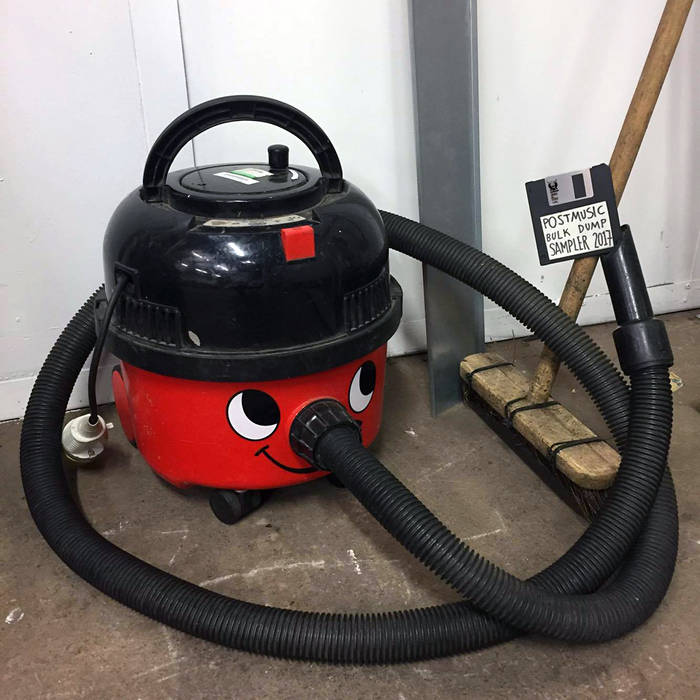