the latest to drop from Newcastle’s Cruel Nature, and it’s a beauty. This be Sun Skeletons with a limited three track cassette going by the name ‘Pale II’. We suggest you find yourselves a quiet spot, don the head phones and prepare for a maximum chill trip. Applying lost musical tongues as old as sand itself, Sun Skeletons navigate a snaking psych drone palette whose precision, poise and primitive majesty appears to have been harnessed from nature’s very own elements. Forging a sonic lineage that nods to Godspeed and those early prized releases from the likes of Kranky and Constellation, this triptych might first appear darkly gloomed, yet scratch away and through the hypnotic pulsars and the softly bruised opining, there’s something here that echoes and ripples with a leviathan like forlorn grace whose symphonic tethering and sense of crafted slow burn hints of nights lost in the aural worlds created by Tangerine Dream. Agreed at times it well might sound as though you’ve foolishly super glued your head to a hull of a sleeping space cruiser, the toning murmured and mesmeric instils a monolithic ghosting much like some prowling dust blown mistral, in truth it’s something that on more than one occasion has had us of a mind to re-acquaint ourselves with Roy Montgomery’s ‘true’ or at least a side serving of John 3:16.  It’s sultry shifting at the 9 minute mark throughout ‘weird tokens;’ wherein for a brief moment a jazzy arabesque forms amid the sonic fog, elevates matters to a different level it’s something that’s fully realised on the parting opus ‘Rheingold’, a 17 minute bonged out cosmic jazz colossus that we fearfully suspect several of you might not return from with all your wherewithal intact. 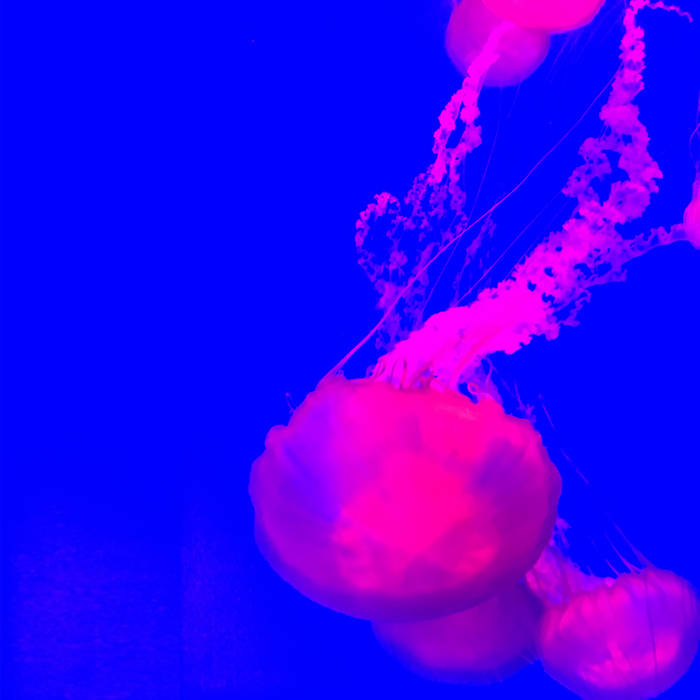