Posted on December 3, 2017 by marklosingtoday

back with Cruel Nature for another two essential listening releases gracing their esteemed and much enviable catalogue, first up old friends Whirling Hall of Knives with some critical meltdown mischief. Two tracks herein – well two sides featuring three sonic sore thumbs apiece, 22 minutes of cranium melting mayhem in total, pressed upon strictly limited cassette issue, just 50 all in. ‘Another Shudder’ be its name, something our Dylan – our music / noise suffering house cat – has taken a really fancy to if the low drone purring is anything to judge by, mind you that might well be growling, whatever the case he has budged from the sofa which is the usual practice of his whenever anything vaguely displeasing wafts his way. Anyhow, as said six tracks all in, finds the Whirling folk tuning their headspace into a curiously mesmeric insular trance state, seriously repeat listens here without due supervision may well leave you in catatonic upheaval. ‘bunker shuddewaum’ opens the merriment, a delightfully schizoid and somewhat fried butchering of, what sounds like, new order’s ‘murder’, detuned, frazzled and sandblasted by a dark gathering of classic 80’s era Neubauten, play dead and skinny puppy types all flung screaming through the mutant mixer of Front 242. ‘All channels’ doesn’t hold up with the warring intent, its scorched white noise skree attempting what appears to be, a spot of DIY trepanning, either that or some serious freaked and manically wiring space invaders throwback. ‘rdwrx’ leads out the entertainment for Side 1 of the tape, though not before cucooning you in locked groove head turning to jelly subliminal pulsars which at one point, for reasons only best known to the strange workings of my inner headspace, had us calling to mind Killing Joke renegades Brilliant. Side 2 of the sonic equation is the more playful place of the release, nothing like a spot of middle eastern styled EAR to get the synapses all a gaga as be the case with the opening salvo ‘evil tonal beyond’ while the funk struck metrotoning subtronics veer into terrains more accustomed to releases bearing the name Wagon Christ on their hide though here as though baked on a low heat in a Biosphere laboratory. Typical of the Whirling dudes, ending matters with a chilling dread toning upon the advance of ‘howl’ – a sun sucking leviathan gloomed in an overcasting disquiet that itches icy macabre and ne’er do well portent. https://cruelnaturerecordings.bandcamp.com/album/another-shudder 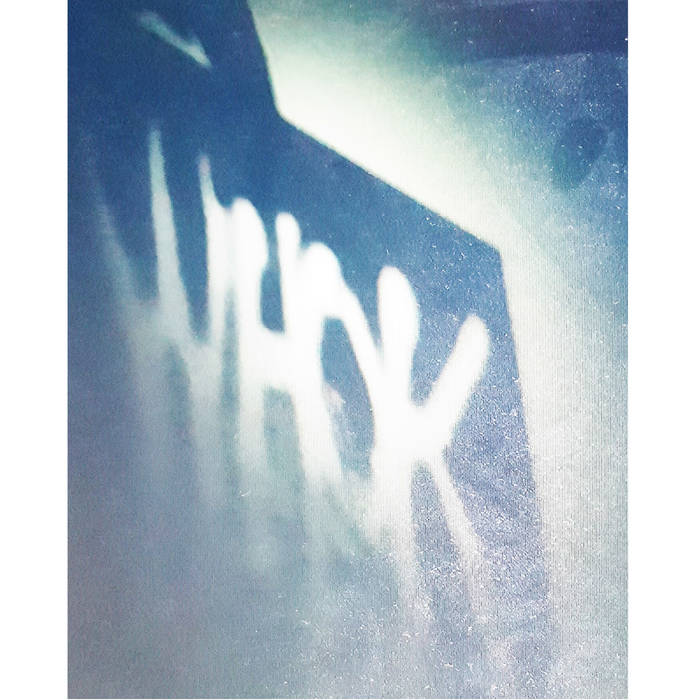 This entry was posted in groovy bastards..., Uncategorized and tagged cruel nature, whirling hall of knives. Bookmark the permalink.