again, another of the dark outside brethren, this is Gusset, who as far as I recall, have never prior to now, troubled these pages. Herewith ‘Gusset of the dead’ – which title wise, sounds like some seriously weird pastime which to save digging ourselves a hole we can’t get out of, we’ll just leave hanging in the air just there. Anyhow according to the potted history provided here, Gusset set about writing a screenplay for a Zombie film that was never made, it was after all the 90’s and hell’s teeth we were all doing it in between waiting to get a connection on dial up. In 00’s the idea resurfaced, this time taking shape as a soundtrack for that unfinished and unrealised screenplay. It was never completed. Are we noticing a pattern emerging here, obsessions with zombies and a wilful neglect to see things through. Fast forward to now and unfinished sounds are rewired by the Dark Outside folk into a disquieting 11-minute slice of disorientating macabre. Awash in all the usual horrorphonic tropes, ‘Gusset of the Dead’ darkly dances a chilling carnival of the eerie, amid a ghost lit spectral stillness ominous overtures and dystopian dramas peel through the veil finding fractures in the time continuum whilst unearthly sounds and primal growls peer from the shadows, the effect both doomed and deathly despairing crafts a psychological hinterland of paranoia and hopelessness. Between the deadening pang of primitive folk tongues and the droning disquiet of brooding pulsars, there are moments here tuned to minimalist frequencies of Carpenter and Howarth’s ‘Halloween III’ soundtrack, not I hasten to add, party music. https://gusset.bandcamp.com/track/gusset-of-the-dead 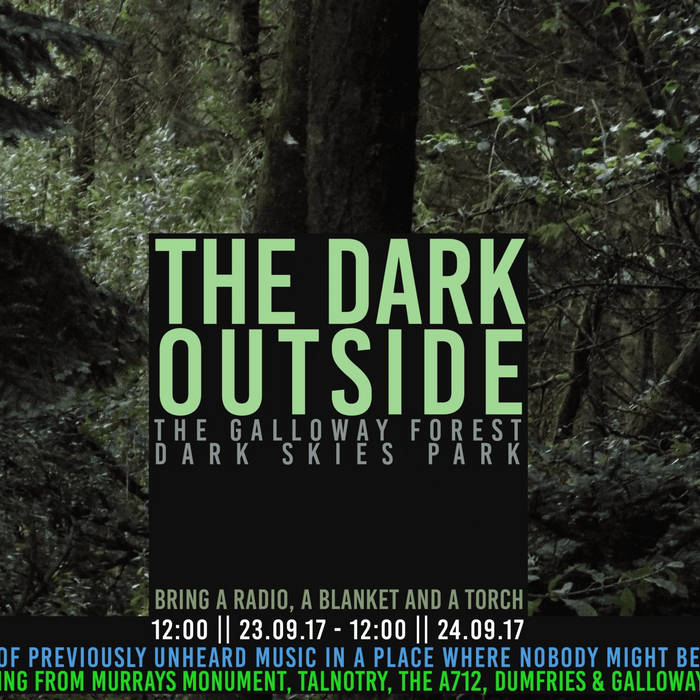 This entry was posted in groovy bastards..., Uncategorized and tagged dark outside, gusset. Bookmark the permalink.