Posted on December 19, 2017 by marklosingtoday

Now I know we’ve mentioned Yellow6’s 19th annual year end gathering previously, these Merry6mas gift boxes have been as traditional to the festive period as tinsel and turkey. In short, a recap of the year just gone, these collections provide a rare insight into the creative mind of Mr Atwood, a smattering of alternate takes, works in progress and abandoned projects, they are an essential listening resource for the Yellow6 completist. This year’s gathering maintains the high standard of previous years, thirteen lost moments pressed upon the grooves, however one cut we’ve not had a chance to mention before which has, in truth, scarcely been away from earshot since first appearing is ‘6 x VI’. More than any other track, it perhaps epitomises the Yellow6 sound, quietly grand, sensitively poised and coolly cinematic, there’s an ease of attrition here, a lull before the storm and a contradiction of emotions that veer from the brooding, the reflective, the bruised and solemn and the conspiratorial all flashed within a deeply mesmeric and closely intimate spy noir framing. https://silbermedia.bandcamp.com/album/running-to-the-red-merry6mas2017 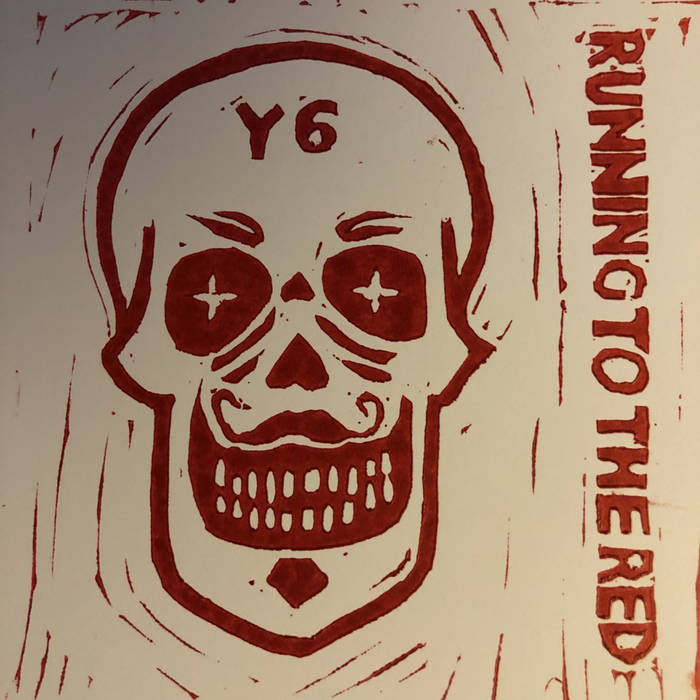 This entry was posted in groovy bastards..., Uncategorized and tagged silber, yellow6. Bookmark the permalink.