Posted on December 29, 2017 by marklosingtoday

Forgive us if it appears we are being a little brief and casually fleeting with this ‘un, but time pressing means we have only had the chance to sample the parting opus from this,well it is 24 tracks in length packing in some four hours of music, so what’s a lad to do. A new collosal from 400 lonely things, the second part of an unrealised and near forgotten trilogy of work going under the collective title ‘the season’s greetings’ – this one being sub titled ‘fireside favourites’.  After an absence of some seven years, ‘fireside favourites’ promises to fill your wildest listening experiences in oodles of ‘crackly, Autumnal, dark ambient, found sound, nostalgic psychedelia’ – to boot, it’s available on a name your price soiree. Hopefully we’ll be returning to this in the coming new year, that said due to the pressing promise list of releases we are behind on, that might prove to be a tall order. For now, our lobes have fallen upon the parting opus ‘winter of our discontent’. Both eerily beautiful and distantly macabre, it’s as though a moment of time or perhaps a phrasing from the KLF’s ‘last train to transcentral’ – the original mix that is – has been frozen, expanded and then placed upon a loop for perpetuity. The ice sculptured toning both sparse and minimal hint of an insular Biosphere crafting lonesomely reflective murmuring symphonies to adore the vacated spaces of the galactic greenhouses from ‘silent running’ on the Valley Forge. Deeply hypnotic yet steeled with an unmistakable melancholic chill, much like a spectral apparition piloting the airless nothingness, very serene and strangely alluring. http://400lonelythings.com/album/fireside-favourites 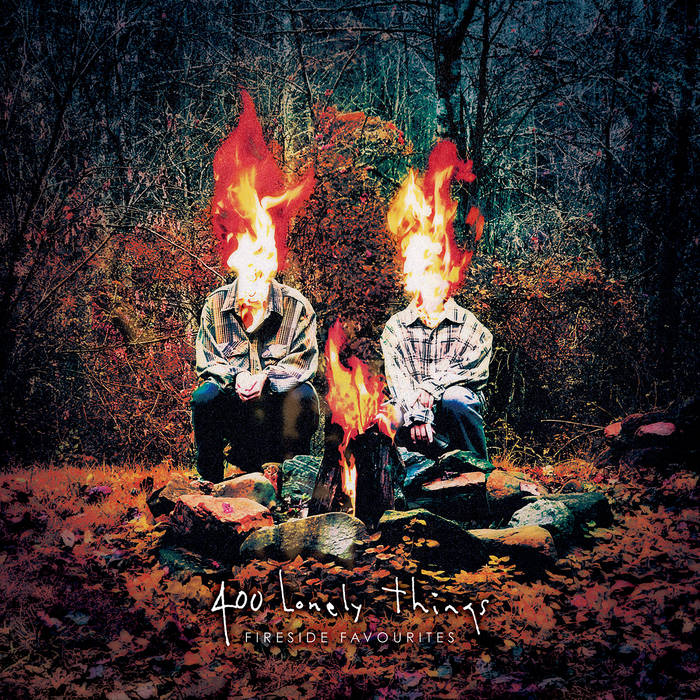 This entry was posted in groovy bastards..., Uncategorized and tagged 400 lonely things. Bookmark the permalink.