Another release we appear to have missed out on is a double cassette offering that was limited to just 30 copies from the emotion wave folk of Liverpool titled ‘daffodils’. Thankfully available on digital variation, this gathering collects together some of the finest talent on the electronica spectrum amongst the names on show – polypores, simon jones, glitchfield plaines, the mekano set, lo five and impulse array with proceeds from the release going to assist the sterling work done by the Merseyside Domestic Violence Services. So, while we have a further rummage around the compilations contents with a view to a fuller mention later this missive, we’ll just briefly mention two of the treats within. First up, Impulse Array’s ‘magnetic density effect’ might first appear like some mind wiping dream machine but upon closer inspection reveals a positive hub of activity that’s clearly tuned to a classic Detroit tech palette, that palette of course having been positioned on a hulking satellite mast high up in the ionosphere from off whose glowing and radiating hive consciousness, flotillas of binary pulsars busily chatter and tap out greeting messages into the darkening voids of the cosmos. I suspect we owe Lo Five something of an apology as I’m certain we received a CD a while back which has since seen fit to disappear to places so far unknown, to us at least. So, while we do a spot of online searching to see if we can find relevant links for a write up, here he is with the aptly titled ‘glorified beauty’. Svelte, seductive and smouldered in an ice sculptured neo classicism, at least for the initial opening that is, for once eased through the radiant greeting of a new morning alarm call, ‘glorified beauty’ mutates and shapeshifts with sublime seamlessness one minute briefly oozed in Bucolic sprays the next, hushly harvesting an intricately sleepy headed aura of glitch sighed snoozes and dream draped dissipates, the overall effect very amorphous and somewhat tastily trippy.  https://emotionwave.bandcamp.com/ 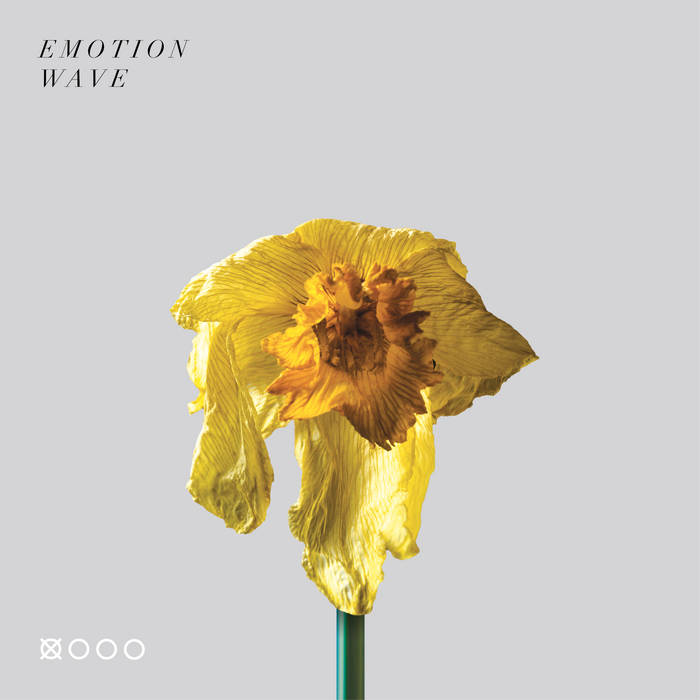