staying with Lugubrious Audio a little while longer, again on limited cassette release – again in a strict 35 only pressing, this be Kepier Widow with a two track outing going by the name ‘the duality of man’. This one comes ahead of a new release due any day soon, title as yet undisclosed but we suspect it might be called ‘burden’ though watch this space for dissenting missives. Anyhow, time pressing we’ve only had chance to sample the fracturing delights of ‘peace symbol’ – a decidedly creeped out shape shifting dark star howled in a chamber recital fog from out of which emerges a chilling foretelling ghosted in apocalyptic terror, something whose want for continually putting you on the back foot is brought into sharpening focus by its fragmenting forays into noise niking dead ends, disquieting dark ceremonials, atonal shimmers, flat lining drone collages and a disconcerting and scrambled sense of creative unrest at the hand of its author, not that we here are complaining.  https://lugubriousaudio.bandcamp.com/album/the-duality-of-man 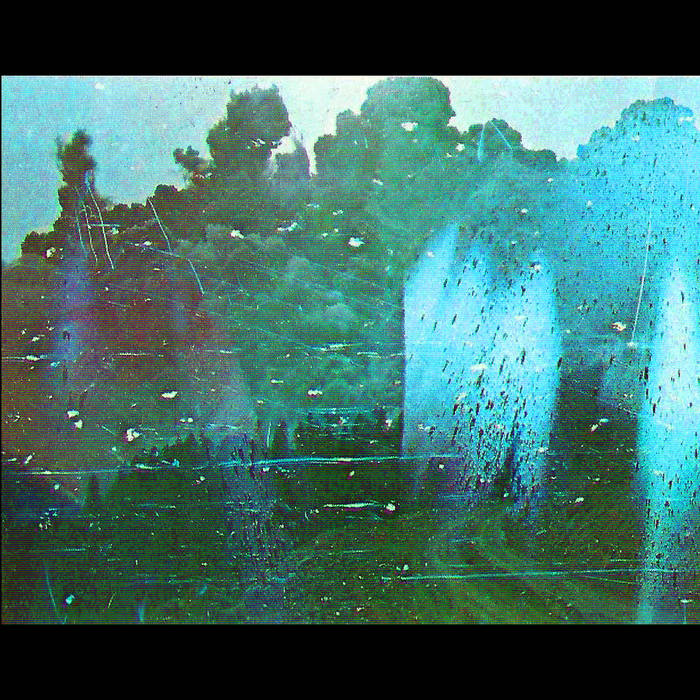