Almost at a loss to say we missed out on grabbing ourselves a physical copy of this one, the 50 only CD variant literally disappearing on presales quicker than the blink of an eye. Latest from the prolific work bench of Maps and Diagrams, this be ‘Klättra’ – the opening track from an imminent set entitled ‘obra’ (of which I must say, might well be his most sparsely minimalist yet most beguiling listening event to date). A twinkling lost star marooned in the cosmic echelons, ‘Klättra’ is an orbital waltz, an echo from an electronica silver age demurringly sprayed in sleepy headed mosaics of snoozing binary sighs, the solace brought to bear by its lonesomely orphaned detachment is somewhat longingly eased and displaced by its affectionately playful love note murmurs. Adorable. https://handstitched.bandcamp.com/album/obra

…. Stay with Maps and Diagrams by way of a short hop over to their sound cloud page for a chance to grab yourself a free to download compilation of tracks recorded between 2002 and 2006 which till now have been lost to the vaults ….. https://soundcloud.com/handstitched/sets/maps-and-diagrams-2002-2006 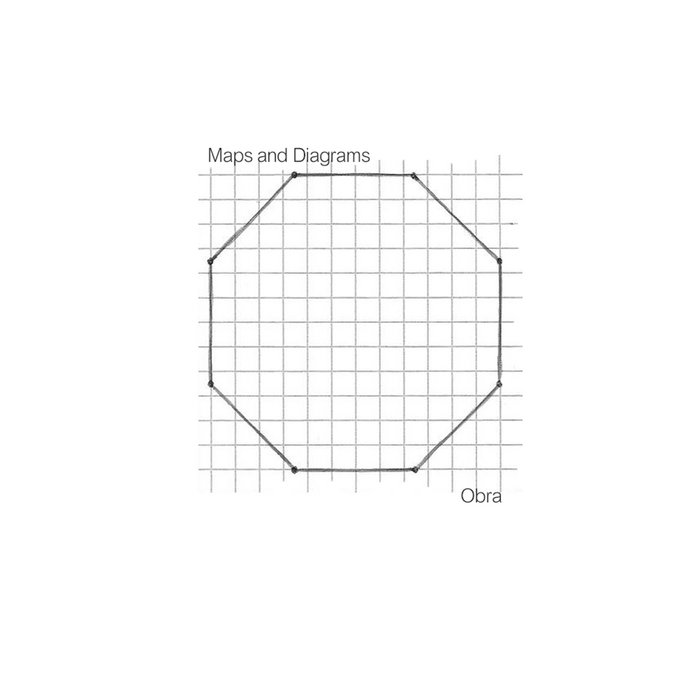 This entry was posted in groovy bastards..., Uncategorized and tagged handstitched, maps and diagrams. Bookmark the permalink.