Posted on January 4, 2018 by marklosingtoday

… and here we are back with that essential volume 9 happening of the bedroom cassette masters series, apologies but we are splitting this over several mentions, hopefully, well that’s the idea, mainly due to time constraints and in order to give it a degree of maximum coverage in which case you might want to head over there now because it’s available free for a very limited period. A few brief selections then on this all too brief visit, starting out with 7DD9’s ‘turning back’ which had we not known any better would have gathered was the work of another of Allan Murphy’s alter ego’s, certainly has a feel of Midwich Youth Club about its wares in so much as that trademark off centred wonkiness, albeit here found cooking up Concretism styled homages which due to a pressing plant mishap have ended up on cassettes left a little too long in the sun. next up, a silver age’s ‘this feeling’ has had me rummaging around our record collection, who do they remind us of we were puzzling, okay Modern Eon that’s a given but not quite right, another band of that era and of a similar vintage and pedigree, then in a flash it hit us – some detergents, hell’s teeth this lot we thought have that whole minimalist early 80’s chill wave nailed to the spot. Perfect in case you were wondering. Okay I’ll openly admit, we were attracted by the name – the Urban Molluscs be their name – the track – the equally intriguing and puzzling named ‘Putney trundle’. A delightful sore thumb, crooked and kooky and hitherto strangely found sitting in the sonic dark with the Flying Lizards and Gerry and the Holograms on side of them while the Caretaker lurks to the other. Last up for this mention, parting outing ‘the city becomes a forest’ by Walt Thisney is cooled in the kind of serenely sprayed oceanic orbitals that had us here much recalling a bliss toned and laid-back Fred und Luna. More later.  https://bedroomcassettemasters.bandcamp.com/album/bedroom-cassette-masters-1980-89-volume-nine 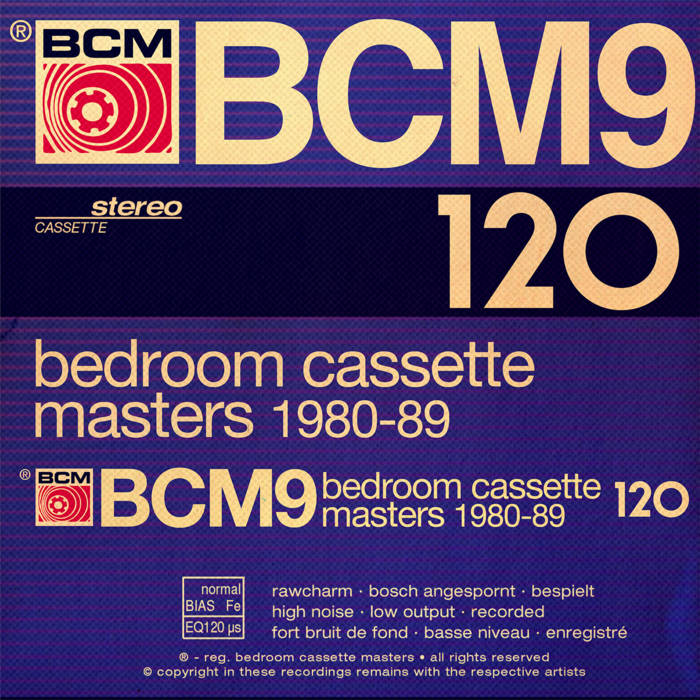