Posted on January 5, 2018 by marklosingtoday

Staying a little longer with the Aetheric imprint, here’s a little something they sneaked out at the tail end of last year, which to much horror and embarrassment, it appears, slipped beneath our radar. This is ‘Clair Obscur’ the latest set from Julien A. Lacroix from off which we’ll just include a little of the press announcement to whet your appetites. ‘…..this album mirrors our interest in conceptual and abstract story-telling. It is directly inspired by occult-themed horror tales which draw upon ideas from the Symbolist and Hermetic traditions’. Sounds a bit grim doesn’t it, in truth it is and it isn’t, plenty of ethereal whispers, meditative bells, shadowy neo classical eeriness and chamber haunts,which might upon reading this, give the impression that you are at the entrance of some speedy elevator preparing to descend at pace to the very bowels of the fabled underworld. But then peel yourself away from the outer dark distractions and what emerges is an alluring shadowy fantasia, okay i’ll admit that it’s spirited away somewhat, to the realms that exist in the finite cracks between dream and night terrors, yet all the same tamed and traced in a mesmeric unworldliness, our favourite moment, should you be a wondering, being ‘conjuration’.  https://aetheric-records.bandcamp.com/album/clair-obscur 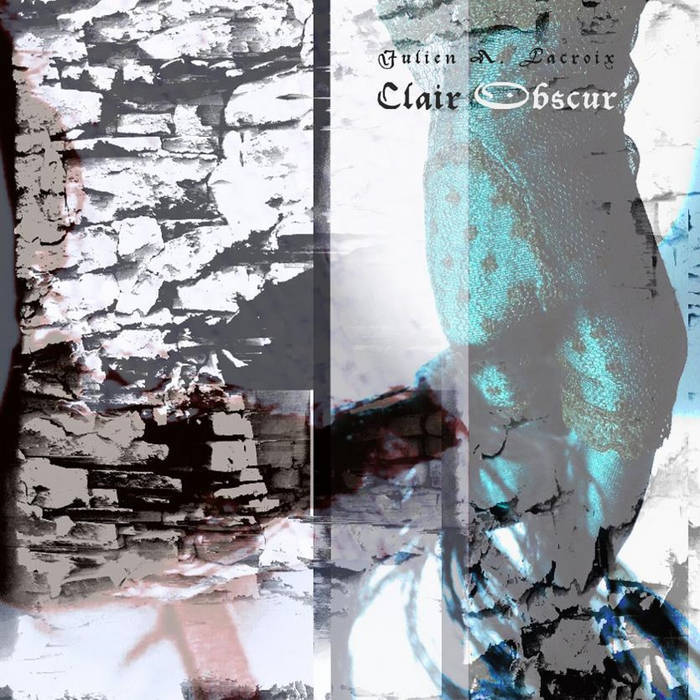 This entry was posted in groovy bastards..., Uncategorized and tagged aetheric, Julien A. Lacroix. Bookmark the permalink.