nathan hall and the sinister locals

Posted on January 7, 2018 by marklosingtoday

…. and while we are here with Fruits de Mer, a  chance to mention a very limited CD pressing of ‘mute effigies’ by Nathan Hall and the Sinister Locals. Those of you who keep a keen watch, will be all to aware of our fiondness for ‘effigies’ – the debuting solo long player by the Soft Hearted Scientists head honcho, sneaked out while the band enjoy a sabbatical. For those of you at the back previously ignoring such fond words of the adoration poured upon this quietely arresting gem – see  https://marklosingtoday.wordpress.com/2017/08/25/nathan-hall-and-the-sinister-locals-3/ – anyway, I’m certain we’ve read somewhere that there are just 100 CD copies being pressed of this, the alternate instrumental variant – hence the title ‘mute effigies’. Why an instrumental version you might rightly ask, well aside serving as a ‘parent’ album to its bigger and more realised sibling, what ‘Mute’ intriguingly does is to pour fresh perspective on ceratin tracks, shining a light on them so to speak and repositioning them in a different landscape. Sure enough the album as a whole in terms of vibe still oozes and is imbibed with nods aplenty to, principally, XTC, William D Drake and the Cardiacs – see ‘the unholy ghost’with its healthy dose of ‘gigglegoo’ era Freed Unit phrasings – it still purrs with a sense of adventure, a fantastical voyage to mysterious lands, kind of boys own – not the band you understand, gone Captain Nemo by way of Robinson Cruscoe, its something that sound wise draws back to the roots of the Soft Hearted Scientists sound as found on their initial releases. For here you’ll find ‘plant your flag’ salvaged from it’s Paul Roland like Victoriana steam pop psych-i-ness and remodelled into a dare n do dandy hurrah navigating the high seas, while somewhere else ‘the sighing song’ just gets dreamier and more lushly caressed in pastoral posies. A particular fave of mine personally,‘stained glass girl’ is here retuned in all manner of old English psychedelic peculiar, a surreal fairground fantasia hooked upon lulling rustics drawn from lost childhood memories. All said, by way of a spot of suspected impishness, parting track ‘song for the flowers’ – incidentally it does feature twice, is described by its author as an ‘anti instrumental’ and is redecorated and spruced up as the radiantly arrested soft psych campfire hymnal ‘Beach Boys cloud of choral vocal mix’. Essential I’d have thought. 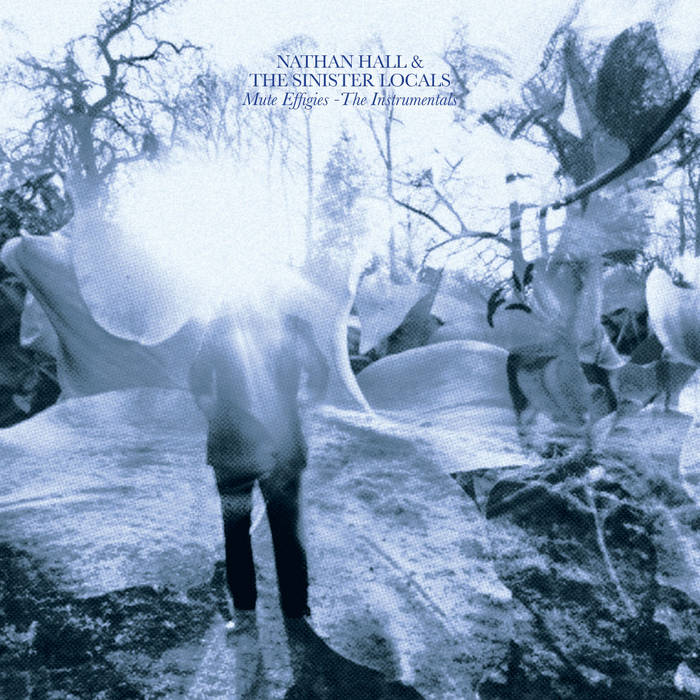 This entry was posted in groovy bastards..., Uncategorized and tagged fruits de mer, nathan hall and the sinister locals. Bookmark the permalink.