Posted on January 8, 2018 by marklosingtoday

One of a handful of releases you’ll hopefully find peppered around these here parts from the much admired Liquid Library imprint of Bristol. First up a super limited cassette entitled ‘split ends’ – this one being Volume 5 in what we assume to be an ongoing series. As said super limited in so much as there are only five of these kicking around, upon the tape two extended far out improvised jams one apiece mind from Liiight and Worker & Parasite. The former going by the name ‘Asis’ is split into three mind morphing sequences, initially assuming something of a dreamy slice of kosmische noodling before fracturing into waves of frequency distorting binary pulsars the type of which, recall instantlty the gloopy weird ear tonalities once upon a time tripped out by Sonic Boom in his EAR guise although here as if retuned and rewired by a clearly freaked out Battles. Then it’s off for a spot of wig flipped flatlining locked grooved drone dub to round out matters to the end groove, one I’m guessing for those of you who’ve ever lain awake at night wondering what kind of psychosis purred psychotronics might head your way had Throbbing Gristle and The Revolutionary Corps Of Teenage Jesus ever found themselves swapping notes in a shared studio space. As to Worker & Parasite’s mind melting 20 minute head trip ‘Luno)))’,  with its glassy sustains and white hot shimmering dronals, this slice of serene noise blissing veers into the kind of terrains, once the domain of the likes of Russell, Montgomery and the Flying Saucer Attack, quite essential if you ask me. https://liquidlibrary.bandcamp.com/album/split-ends-vol-5 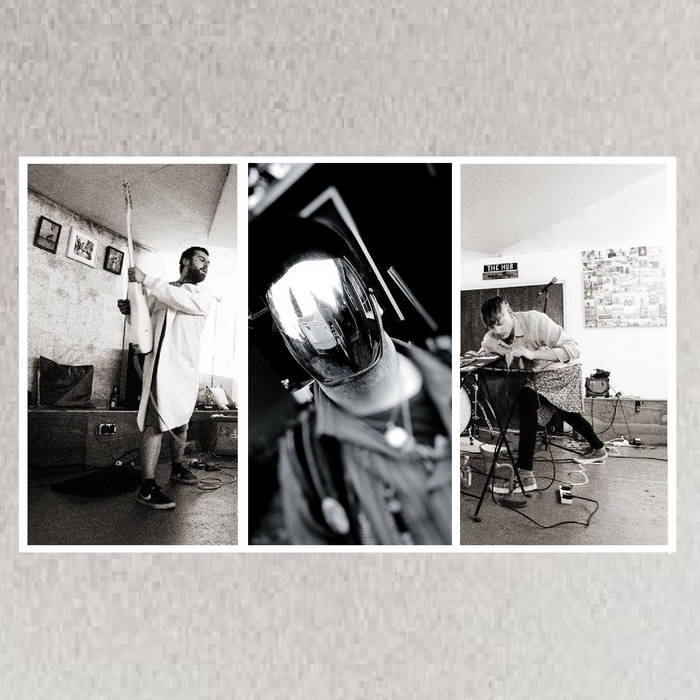 This entry was posted in groovy bastards..., Uncategorized and tagged liiight, liquid library, worker and parasite. Bookmark the permalink.